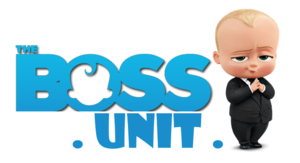 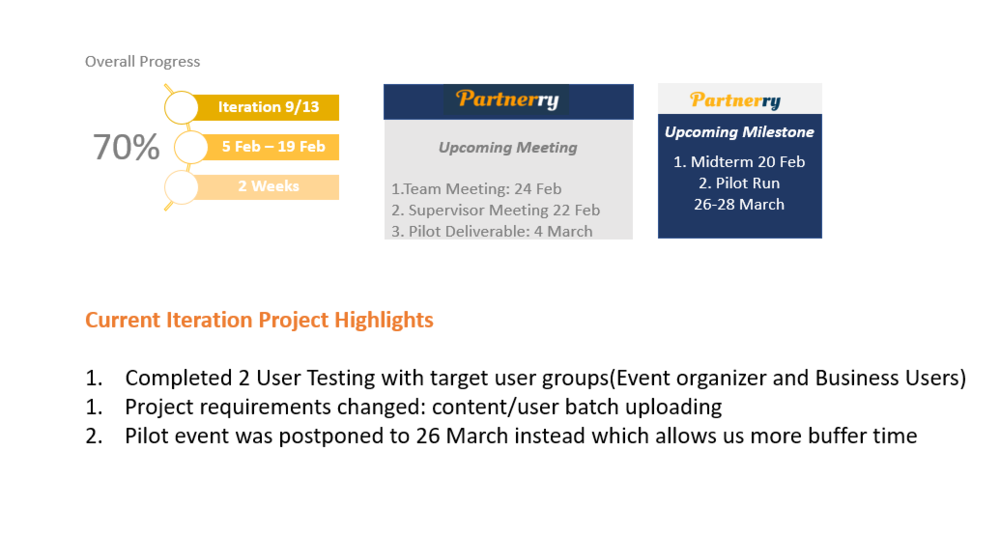 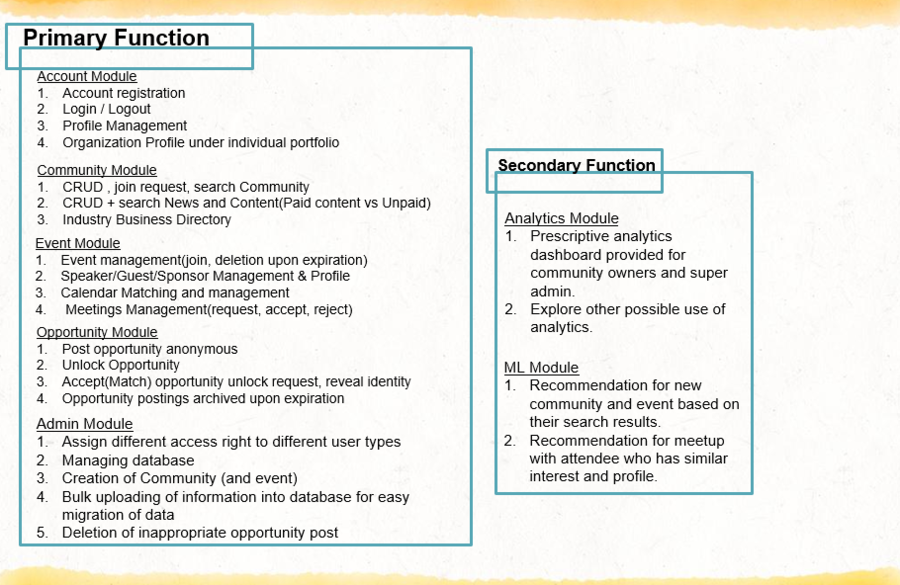 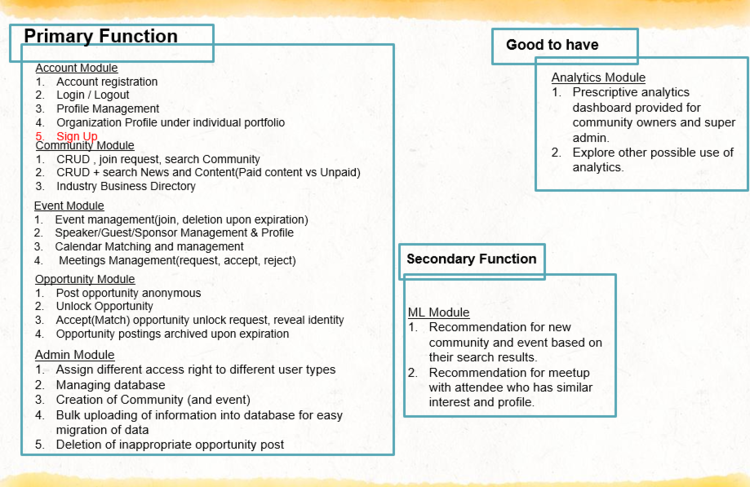 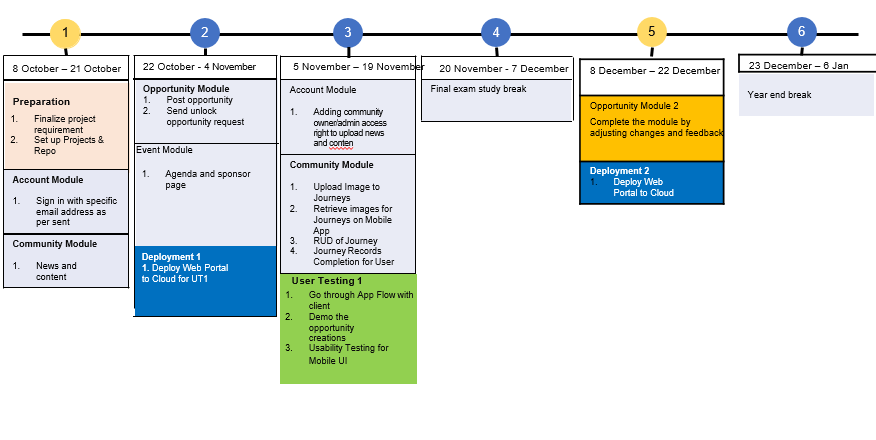 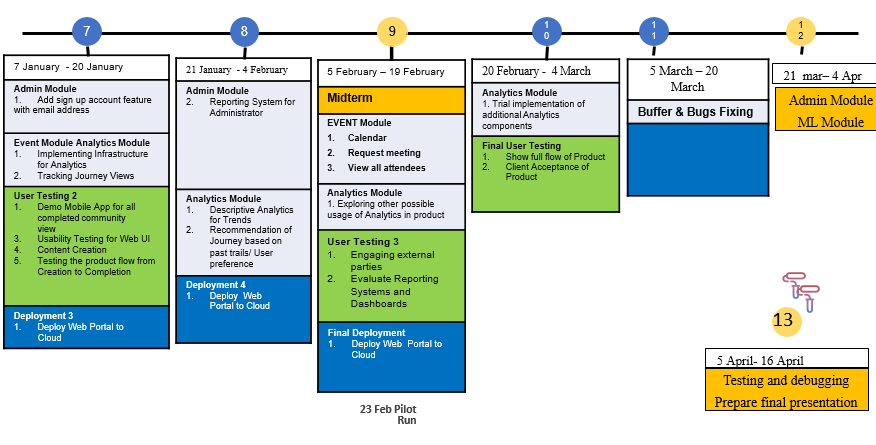 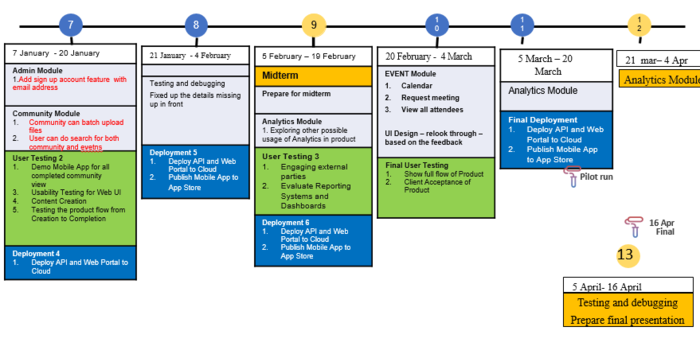 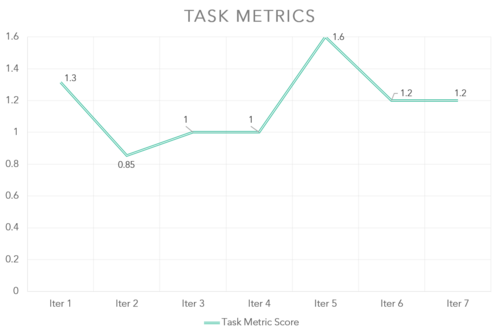 During each iteration, after developers conduct their unit testing and commit their codes, the quality assurance team will perform comprehensive manual testing testing. Bugs are documented and developers are notified of the issues. Regression testing is also conducted at the end of every iteration to ensure that all previously built functionalities have not been impacted and are still functional.

Given that our project is a self-proposed idea, our team understands the need to constantly validate the product being built by performing tests to ensure that it is both functional as well as a desirable product that meets user needs. Two types of user tests will be performed - namely, User Testing and User Acceptance Testing. While they are both similar, they differ slightly in terms of their goals: