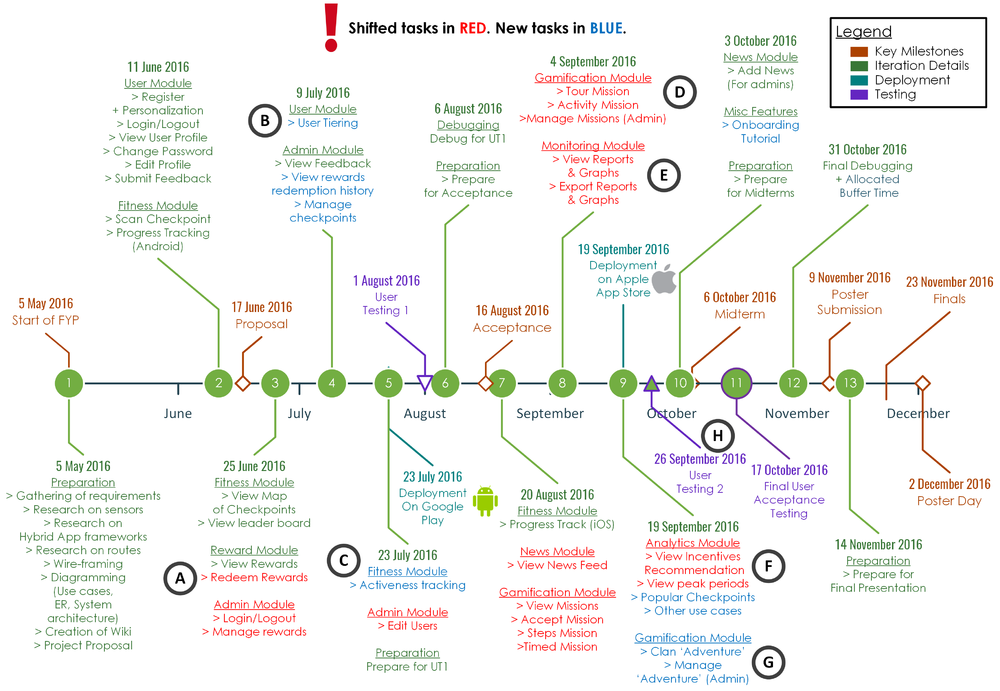 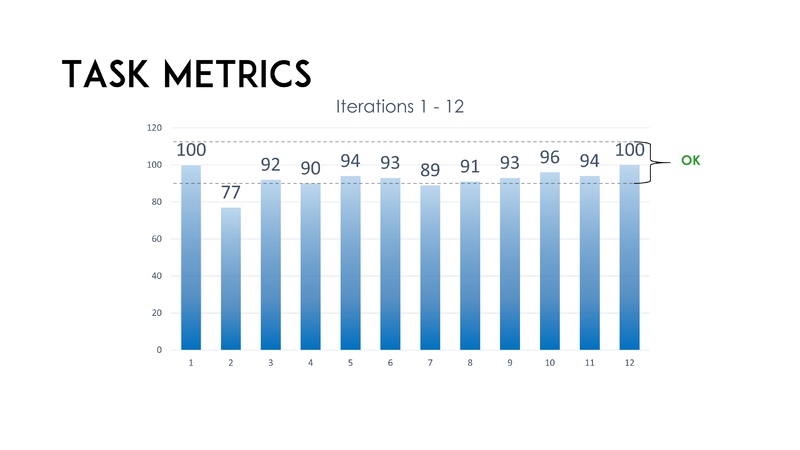 Throughout the project there were various risks which our team identified and planned appropriate mitigation. As the project progressed the nature of risks changed and our team was required to reevaluate and reassess the various risks. At the beginning of the project, most of the risks we faced were usually concerning the usage of new technologies, which was mostly overcome by additional research and learning before actual coding tasks. As the project progressed, these risks eventually subsided. Midway through the project, we identified new potential risks such as delays in obtaining certain resources such as the Apple App Developer Account. While not all risks were smoothly dealt with, we were able to learn many important lessons from them.

The list of project risk can be found here.

In total there are 3 User Testings that have been planned in the project timeline.

After working together for almost 5 months, our team has indeed grew even more bonded and stronger. Team members are now more familiar with their roles and are able to execute tasks with far greater efficiency than before. The team has grown to become more than just a FYP team, team members often help each in other modules as well as provide each other with psychological support. On the technical side of things, members have grown more adept in their tasks. For example, front-end developers are now more familiar with using Sass in Ionic, whereas Backend developers are more familiar with the various plugins, such as HealthKit & GoogleFit, required for the application. Moving forward, our team hopes to grow even more and to deliver a successful project. 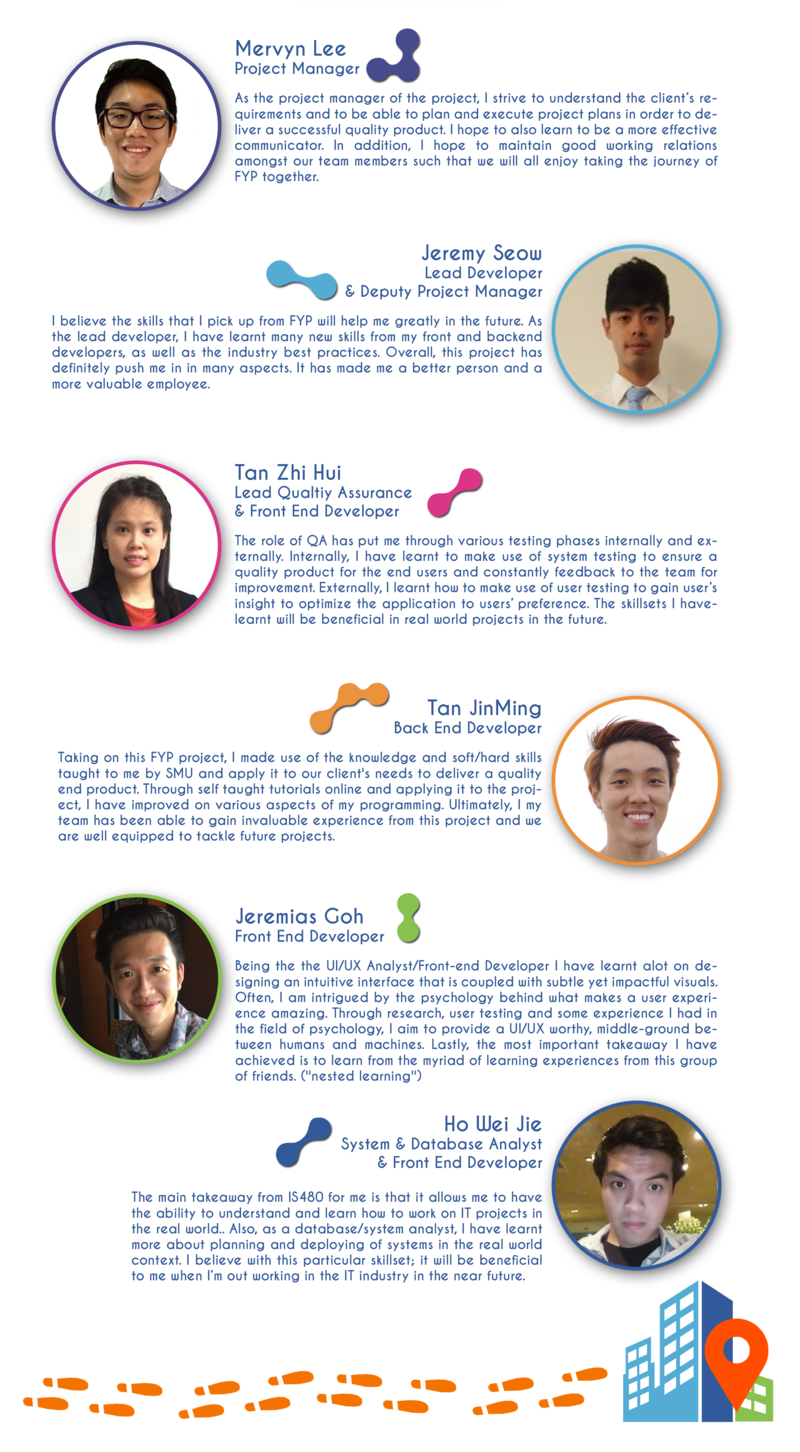