As we were going to push for live deployment, we wanted to find out one last time if the application was suitable to their needs and look out for where we could improve the application for Care Corner. The purpose of this testing was to allow the 4 Programme Heads (Early Learning Program, Care Connection, We Are Youths and A Mother A Woman) as well as the Admin Head to be exposed to the application to see if their requirements were met and up to their standard as well as to introduce the new functions of Generating Statistics and Generating Report.

Again, with our idea of creating a very simplistic and easy to use application, one of our goals was to see if the application was easy to understand and use. We also looked out for feedback regarding the design and layout of the application to ensure that we were able to provide the best user experience for the 5 users.

As with the last user test, we chose to keep our user test to as little users as possible. In this case we focused on just 5 users as these 5 were not only the ones who would be in charge of overlooking the different programmes as it allows us to observe them closely as they went about the tasks. Any interesting occurrence would be noted down to see how we can further look into customizing the application for Care Corner.

The testing went back to function based testing to find out which functions would be more difficult to use. In this way we can improve those specific functions.

We also added a new rating system of the difficulty of performing the task where 1 was Very Easy and 10 was Very Tough.

What is new is the new grading criteria which is based on how difficult each task is with 1 being very easy and 10 being very difficult.

Each task was allowed to be given a maximum of 10 marks in terms of the User Experience. Which was defined as the easiness to complete the task and the usability of the system in completing the task.

Comment sections were also left behind after every section to catch any non-verbal or non-action thoughts.

Our results showed that overall, there was no problems with the scores reflected from the user test. Average User Experience rating was above our set mark, and difficulty ratings were below the set mark as well. 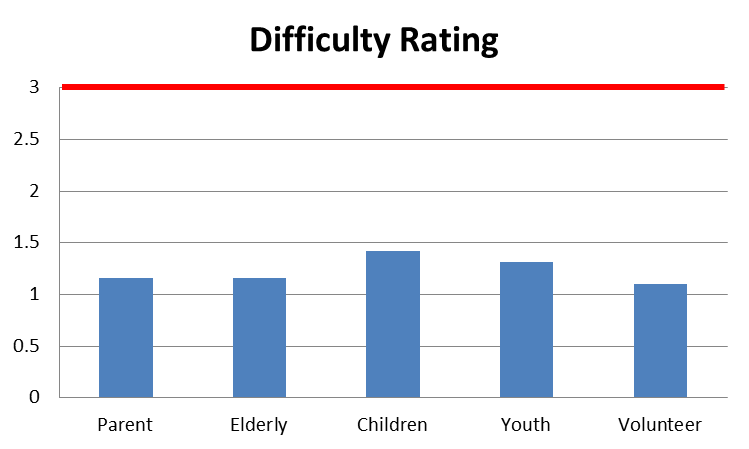 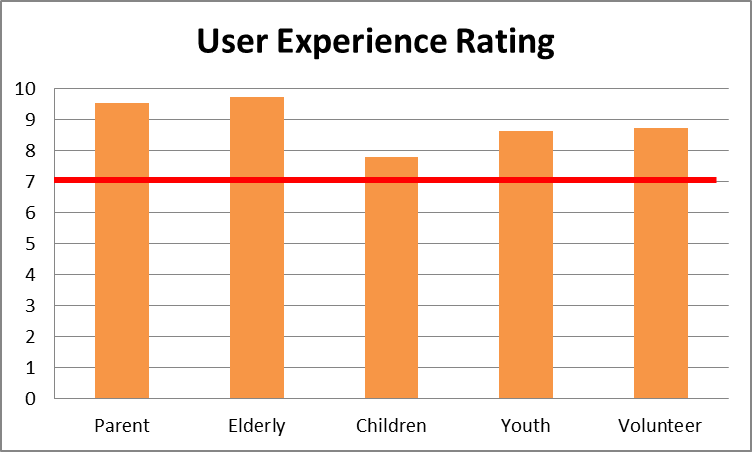 The following are Ratings for the User Experience and Difficulty score for the different tasks in the different programmes.
(Youth) We Are Youths

(Parent) A Mother A Woman 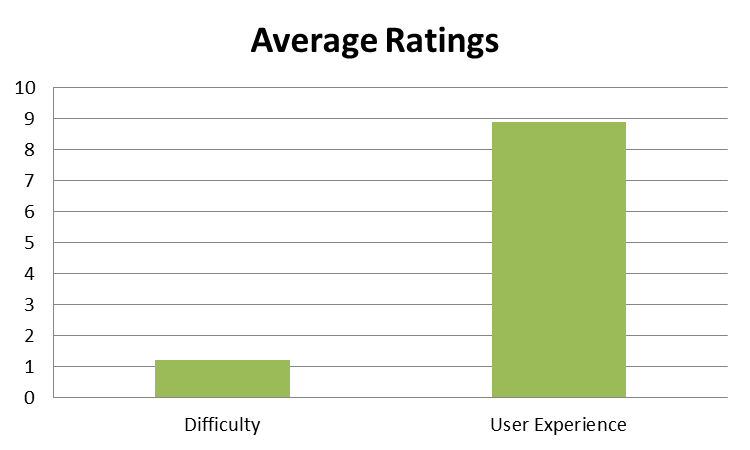 As there were many tasks to be done, some users were unprepared for the long duration of the test. Might have made them feel restless.

We found that despite the overall success of this User Test that some minor bugs still existed and as such, we would have to fix it.

The new rating system was not well phrased and got some users confused, resulting in us having to explain to them.

We found it tough to isolate each individual from talking to each other during the user test. However we feel like this simulated their working environment more where they usually discussed things within their small office rather frequently.

Task 19 saw 4 users unable to complete the task initially. Both tester and users were to blame here as instructions were given in the test case but not clearly. This resulted in them giving a relatively lower score for the last task. 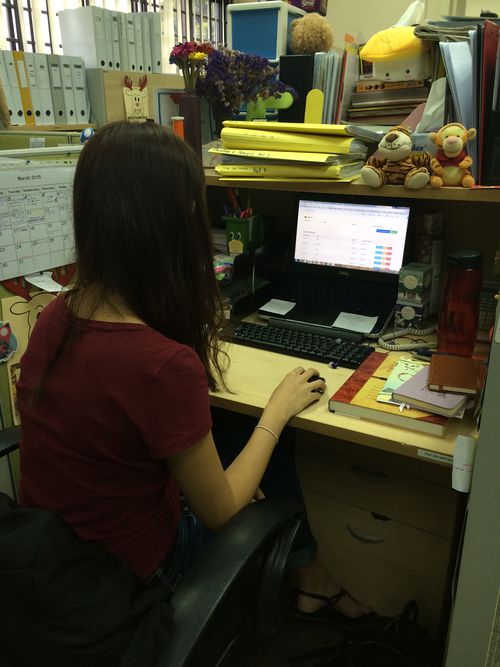 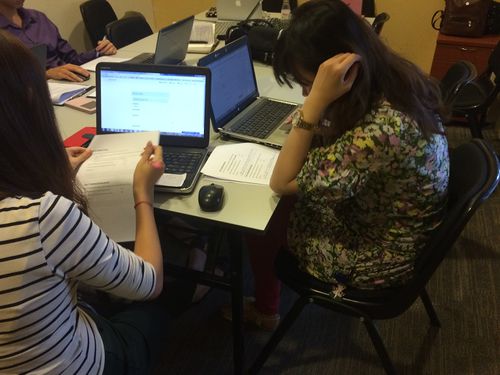