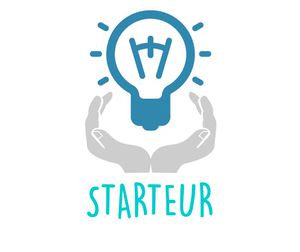 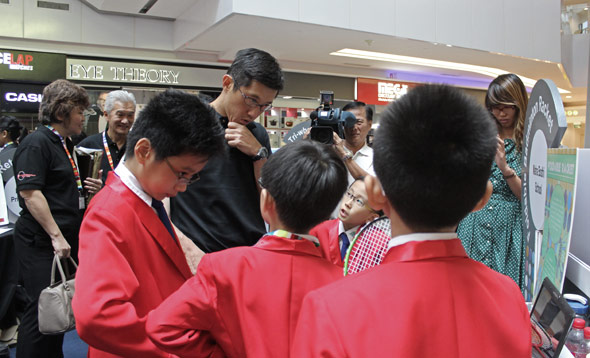 According to an article in BBC published in 4 October 2015, Singapore's students are ready to be entrepreneurs. Young Singaporeans are now under pressure to become more competitive or to start looking at alternative ways to make a living. This is partially due to the weakening economy that has led to cautious hiring and a freeze in headcount.

However, Singapore's education system has been criticised for not being well-rounded enough to create entrepreneurs.

Things do seem to look positive in the education system as Singapore has been slowly, but steadily, increasing their investment into entrepreurship education. The 1st major program implemented was the entrepreneurial education program unveiled by ACE, a private-public organization promoting entrepreneurship in Singapore. The program cost the government SGD 15 million and will be implemented within 6 - 9 months' time in 9 secondary schools.

Over the next few years, the government has been increasingly involving more secondary and tertiary educational institutions to take up entrepreneurial education to supplement their current curriculum.

For Singapore Management University, entrepreneurship is also on the way as they appoint Professor Reddi Kotha as the head of the new entrepreneurship arm in the Lee Kong Chian School of Business.