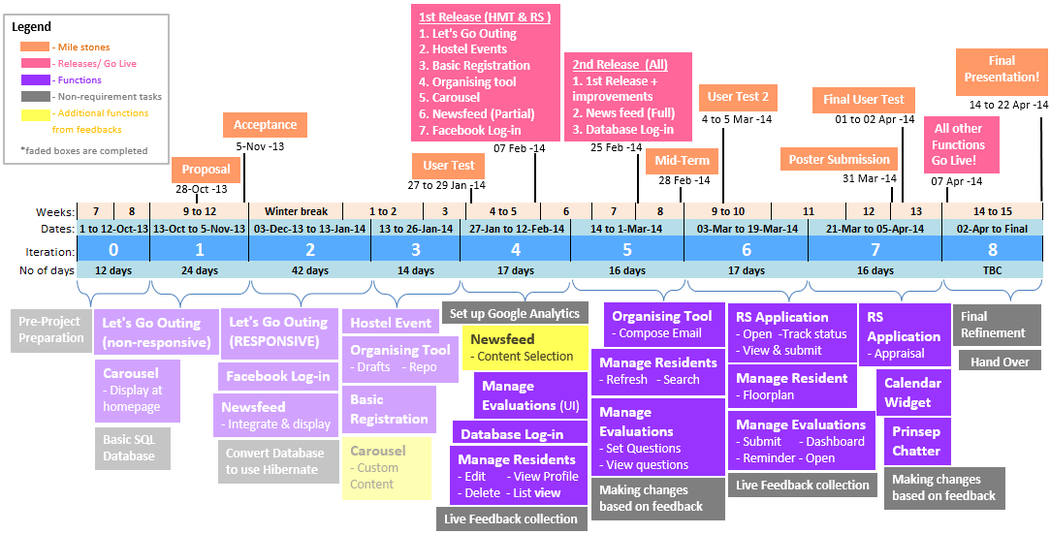 Changes made from version 2 to 3 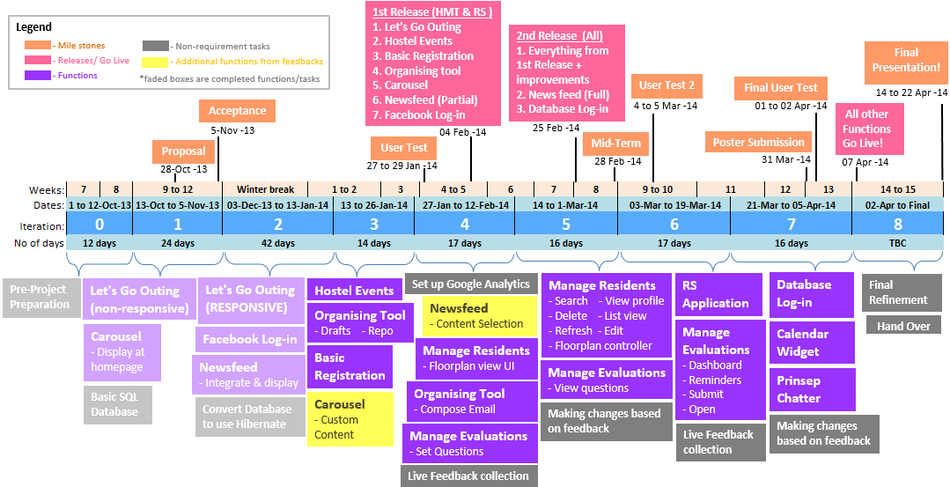 Changes made from version 1 to 2

We took longer than expected to learn how to do responsive UI. Some screen resolutions did not display as expected, and some pages are experiencing flickering in terms of the UI experience, thus we took longer than expected to research and resolve the issues. Other than the responsive UI, it is also our first time using Hibernate as well. We had a little issue getting use to using the Hibernate methods to call the database. Out of the 9 days delay in iteration 2, 4 days were resolved by using buffer days. The other 5 days was resolved by dropping the good-to-have Auto-checking function, after which some tasks was rescheduled.

During out sponsor meeting, our sponsor proposed an extra function to be implemented in the Carousel. The initial idea for the carousel is to allow the HMTs to choose from the existing pool of hostel event to be displayed. The new custom content feature will enable the HMTs to upload a picture for display on the Carousel. In addition, when user click on the "see more" link, a pop-up will display more details of that particular content clicked.

The current news feed pulls out and display only the main Facebook newsfeed from the Prinsep page. The new content selection function will display 3 items instead of 1 item, and enable HMTs to disable 1 of them if they do not want it to show. The three items are:

This is due to technical difficulty and additional costs that may incur. Our application is using a server that is outside of SMU, we therefore would have to call an external web service that we are completely unfamiliar with. We could not sought help from SMU IITS as they have never done it before as well. Moreover, there are additional costs that will incur from purchasing the required security tools. This change also indirectly helped to create a little additional time to account for feedback.

Two additional functions (see above) was added after the sponsor feedback, and one of the function needed to be in before the first release. As development was slower than expected, we did not have additional time to do the extra functions. Thus, in order to not compromise on the quality of the application, the user test and 1st release was postponed by 1 week.

After a discussion with the sponsor, we came to the consensus that dropping the photo sharing function is the best resort to make space for new functions such as the custom carousel and news feed content.

Auto-sharing function was a good-to-have proposed by our team. The sponsor felt that the new changes are definitely more important than this and should be given priority. This is also to create more space to account for the delay in iteration 2.

Scheduling the 2 new functions and the database log-in

Reschedule tasks for iteration 3 and onward

Schedule will be tracked on a per iteration basis using the following formula. 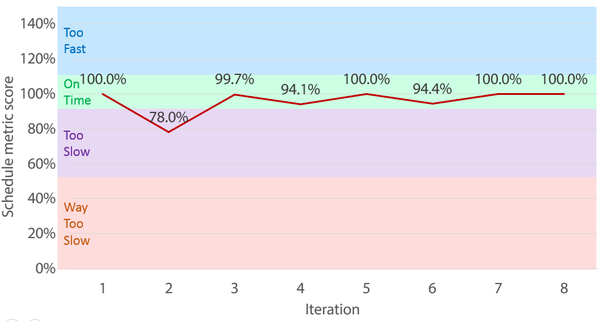 We used a Google excel spreadsheet to break down tasks, assign responsibilities and deadlines for each one of us. This spreadsheet also provided visibility for each member to know what tasks other members have completed, are in the process of developing or still yet to do. 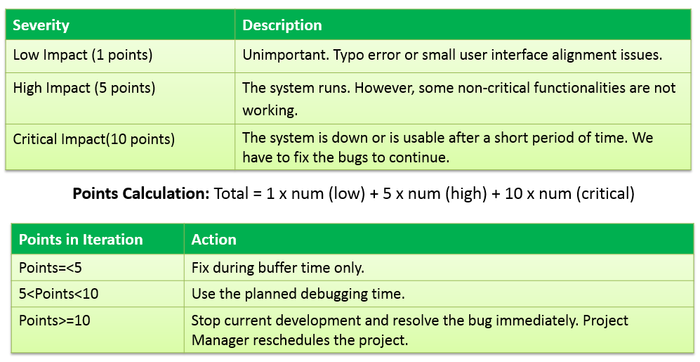 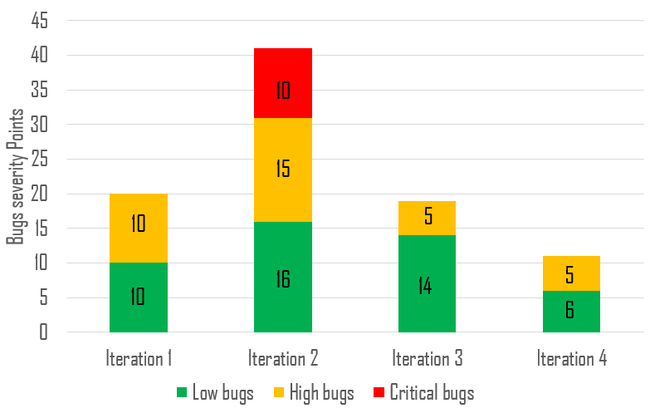 Bug Metric by number of bugs 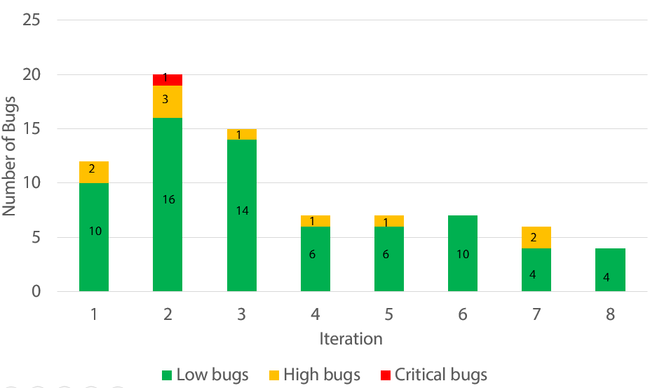 How did the bug metric help us?

The aim to have as little bugs found after development as possible. In iteration 2, the bugs severity points was a lot higher than iteration 1, it was mainly because of the unfamilarity with the technologies used causing us to not be able to identify possible loopholes in our code during development.

Bugs in iteration 3 was also higher than iteration 1, we reflected that there was a lot of corner cases not identified during development. Hence we sought to identify corner cases for functions for future iterations

Iteration 4 is better but may be because of the tasks being relatively easier. 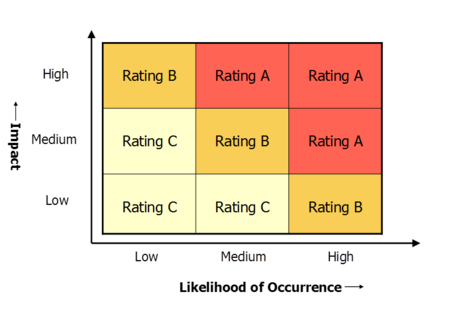