Major Finding 1: Too many buttons on Map Page

Observation: There were too many buttons in the map page so many people were rather overwhelmed.

Major Finding 2: Too many clicks

The different clicks in the map were not intuitive. 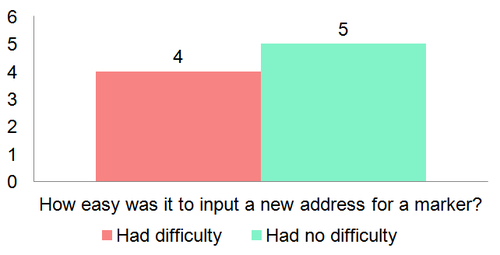 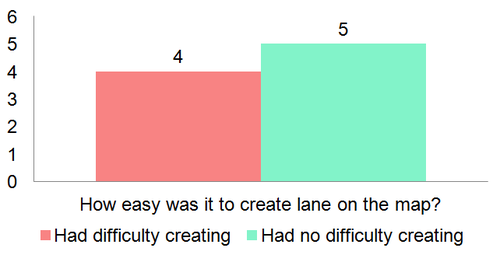 Major Finding 3: Attempt to click on lane to edit lane.

Observation: Testers tried to edit the lane by clicking on the lane on the map instead of selecting edit from the Lane Table(s).

Major Finding 4: Unclear on how to edit lane.

Testers have difficulty in finding how to edit the lane.

Instead of having a cluster of buttons on the panel. We decided to shift our functions to a pop up box which consists of multiple options (Radio Button) to let users choose.