The "plan" button at the home page was not obvious when testers tried to create a scenario. 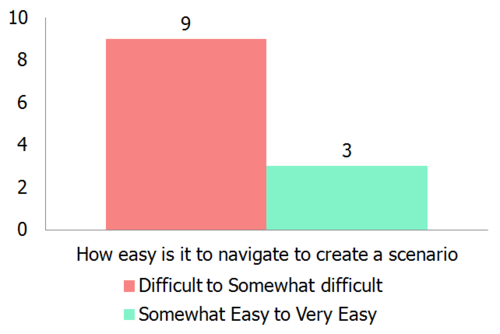 Rename the “plan” to “create scenario” button at the navigation bar.

The “lane table” tab was not obvious when testers tried to edit lane information. 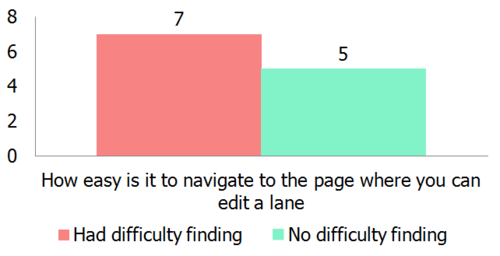 Rename the “lane table” to “lane management” button at the right panel Before:

Observation: The checkbox in the scenario management was meant for analysis for multiple scenario. However, testers tend to click on it when testing on functions like “delete” scenario. 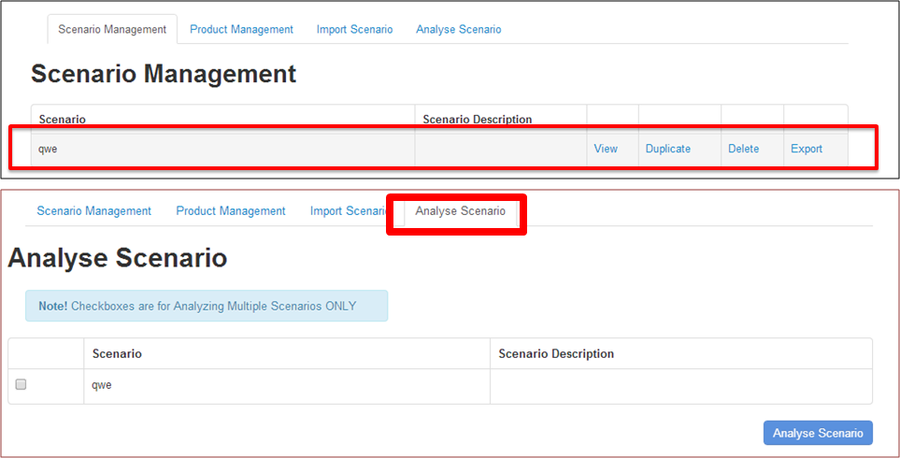 Major Finding 4: Too many fields to be filled manually (including the value 0)

When tester creates a lane, they are irritated by having to fill in a 0 for the different transport percentages.

Pre-populate 0 in lane form as it caused an unnecessary error. 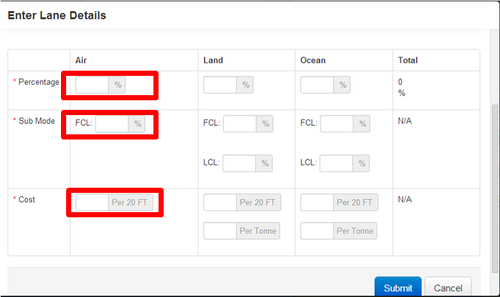 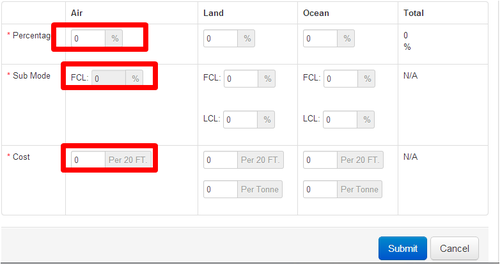