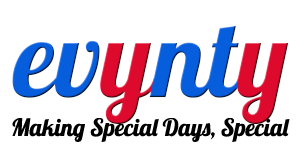 Below describes a high level project schedule of Evynty. Individual features that will be developed in each Sprint will only be decided and broken down during each Sprint's Planning. The number of features being developed is determined by factors such as: