The Final Wiki
It’s all said and done, it’s real, and it’s been fun. 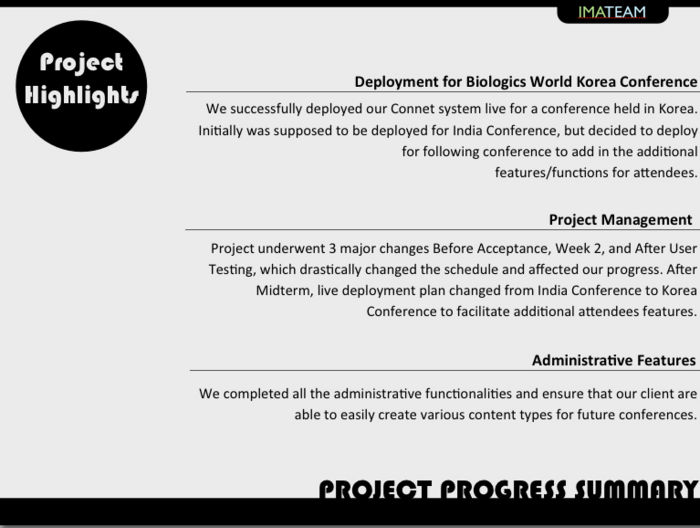 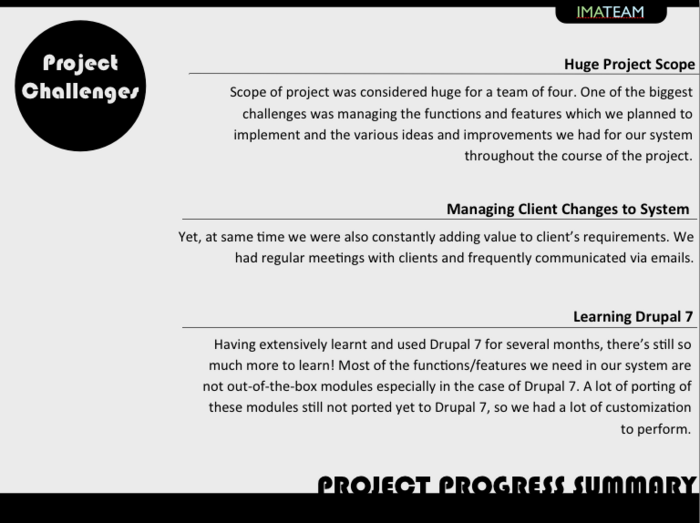 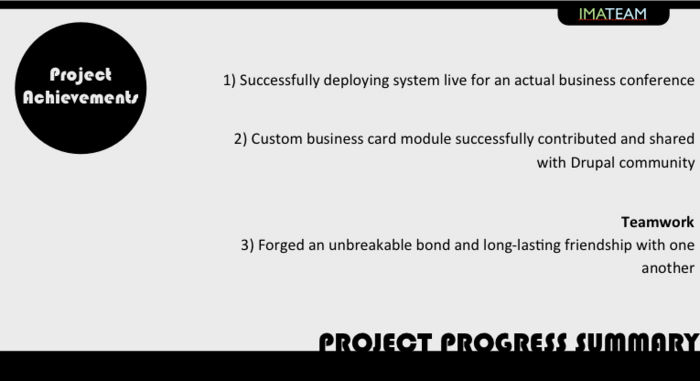 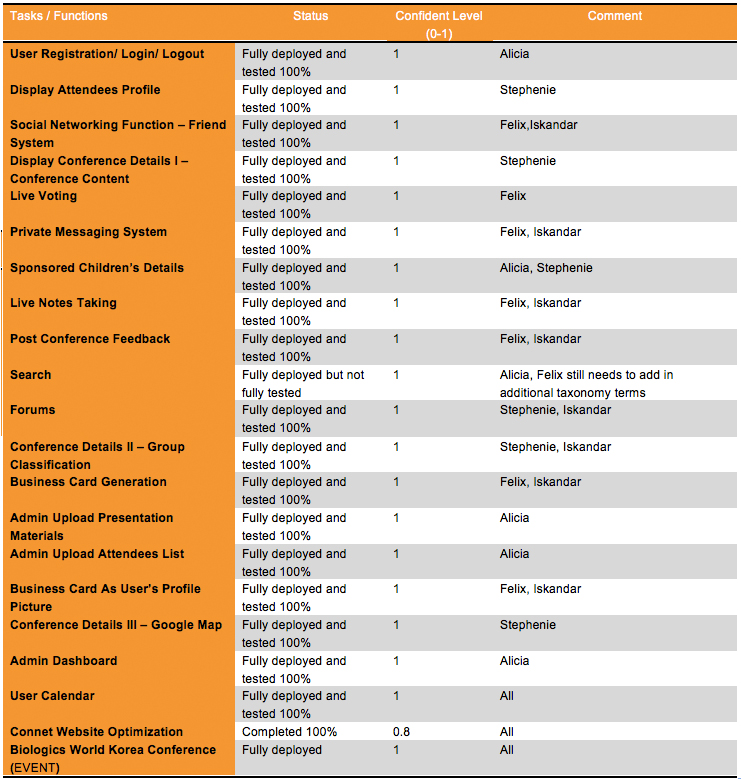 The following table highlighted our planned vs actual schedule since midterm. 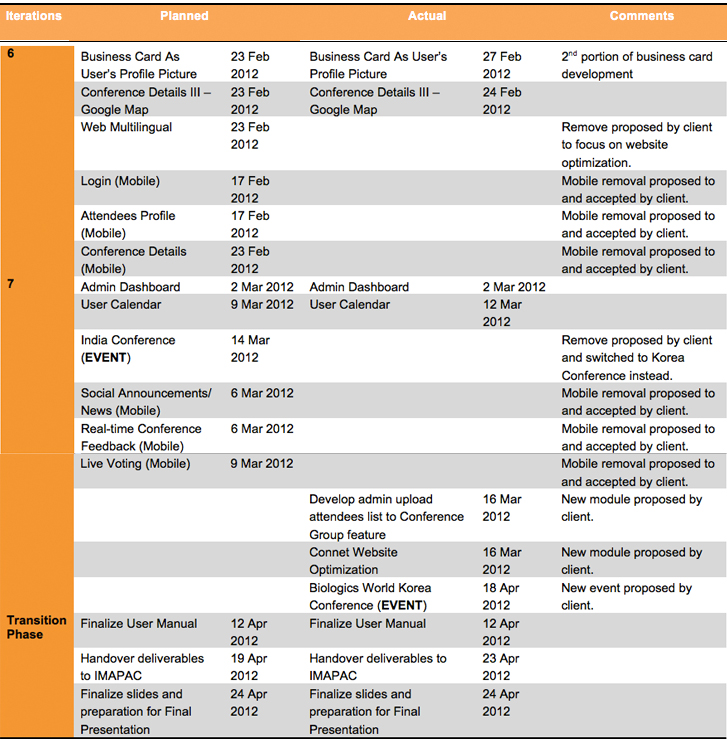 Coding Custom Drupal Module
One of the biggest technically challenging parts of our project was developing a custom Drupal module (Business Card Module) that was both unique, non-existent in the Drupal community and starting Drupal coding as a newbie. Drupal modules are all coded in PHP, but the complexity comes with coding using the Drupal API and the complex implementation of the Drupal hooks system, which basically provides a way for a module to extend the functionality of another module. In short, a hook is a function callback, which allows us to change the behaviour of Drupal core and other modules, thus extending their functionalities into other modules as well.

The entire team were roughly familiar with PHP, which we’ve encountered a few times in other modules and also in polytechnic, but learning the way Drupal utilizes the hook system in modules and the overall structure of a Drupal custom module was an entirely different challenge altogether.

Customizing Contributed Modules
One of the pros of using Drupal is the amount of modules available for use in the community. These contributed modules were fantastic working by itself on a website, but making the module work for our website, and do what we need it to do required us to change certain parts of the module in both coding and configuration. However, changing a contributed module ourselves required us to adopt defensive design patterns since the modules we use are subject to patches and bug fixes by their contributor. Thus, adopting a defensive design pattern when changing certain parts of the module simply means that we had to implement our code in such a way that it could be reconfigured on the fly without any extra coding, since any patches whatsoever would completely wipe out our changes.

One of the changes we spent a lot of time on was customizing the import attendees into system and conference groups function. Our Drupal system consisted of over 200+ tables in our database, where a change in one parameter in a table would affect parameters in several others. In Drupal 7, importing of list for administrators were not ported yet from the Drupal 6 version, thus, we had to customize and develop our own codes to create this function for our system.

Implementing Design Into Drupal Website
One of the most technically complex aspects of Drupal was implementing our design into Drupal. Designing, creating and building a theme is pretty straightforward, but implementing it into Drupal as a custom theme and making it look like what we’ve planned and envisioned is an entirely different challenge altogether. This involved creating subthemes, tweaking subthemes with CSS and custom template files and developing an overall responsive web design. 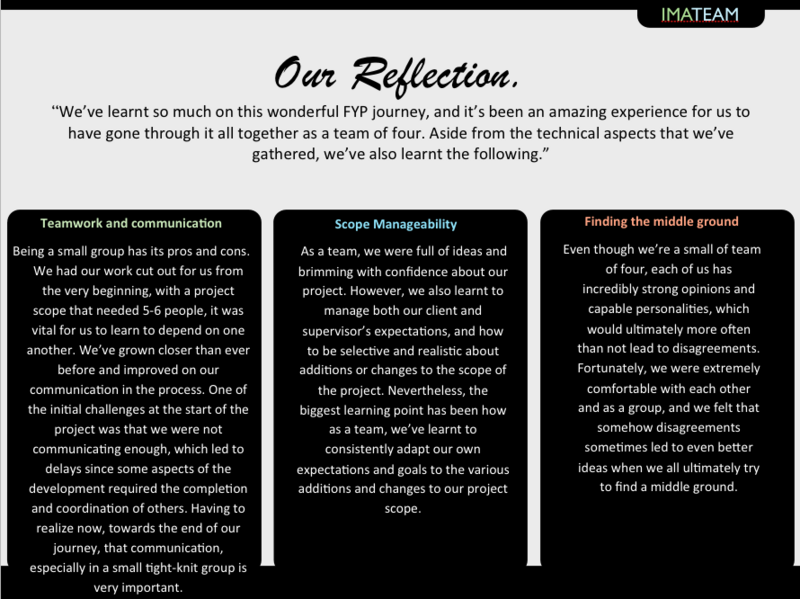 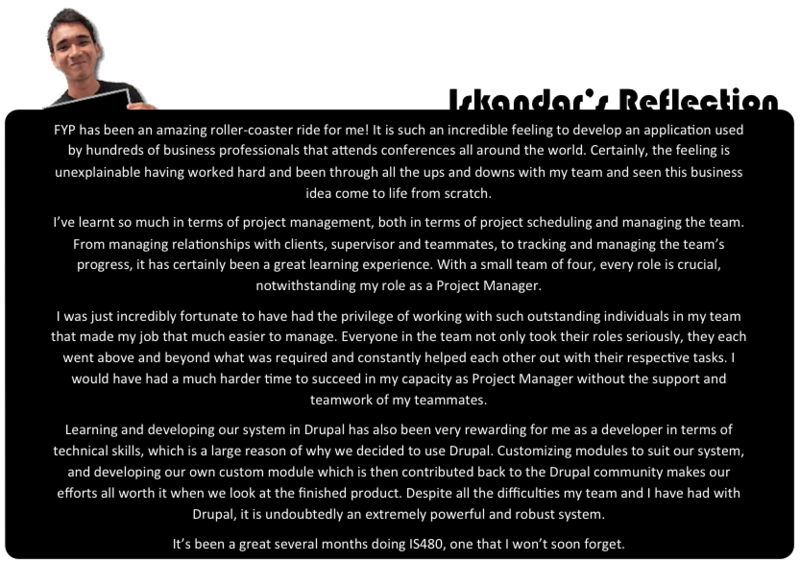 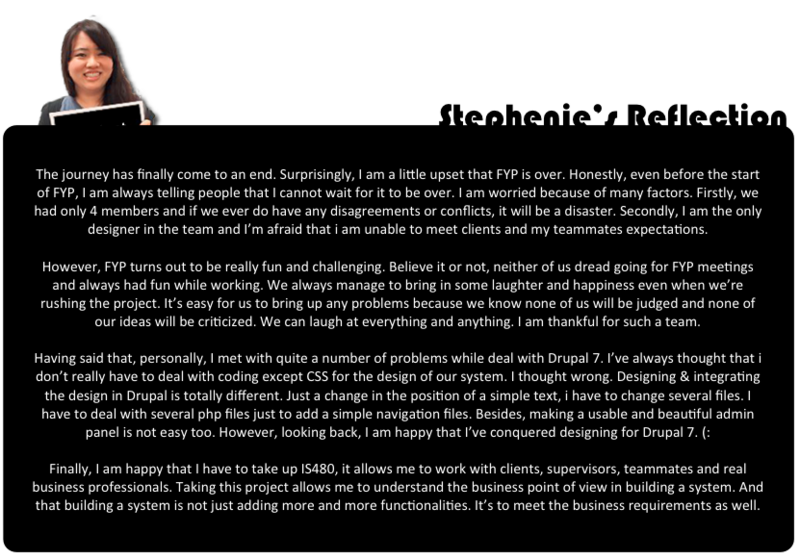 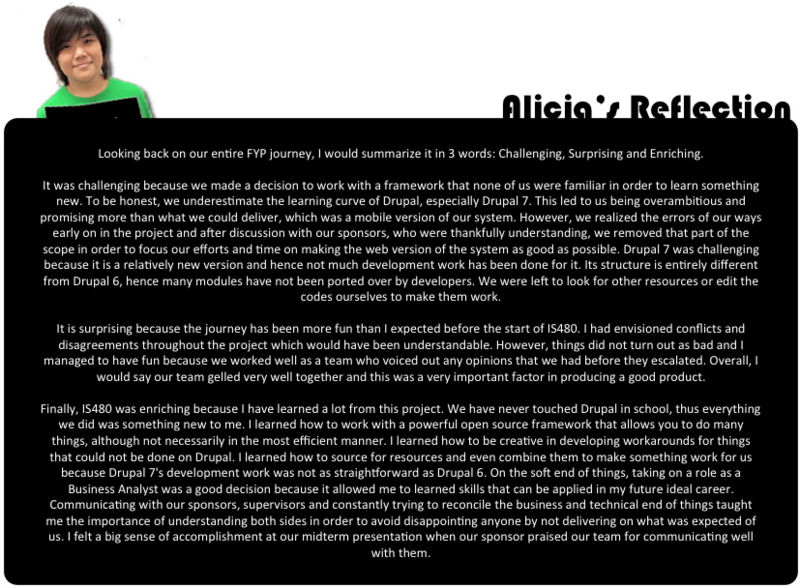 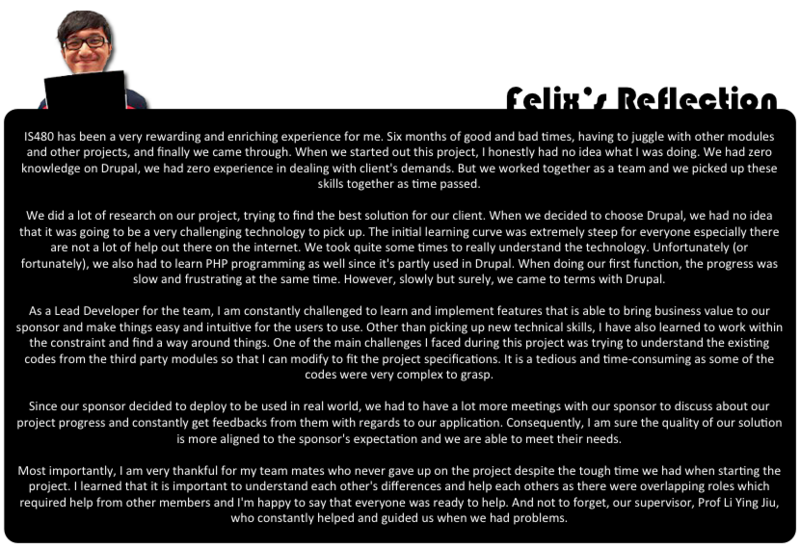 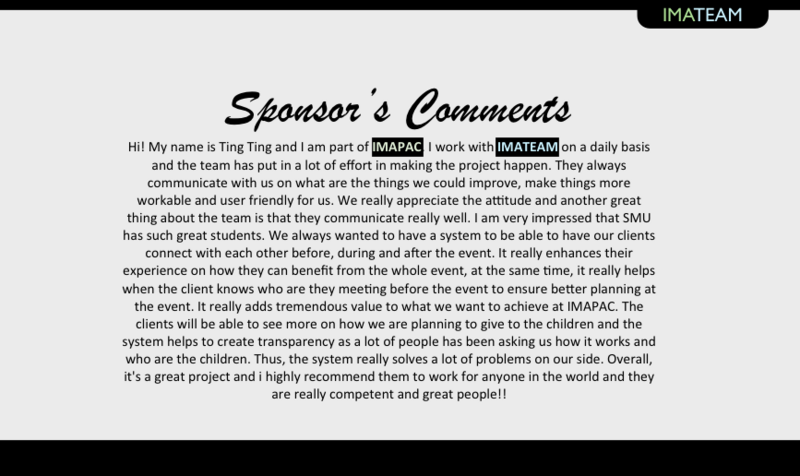