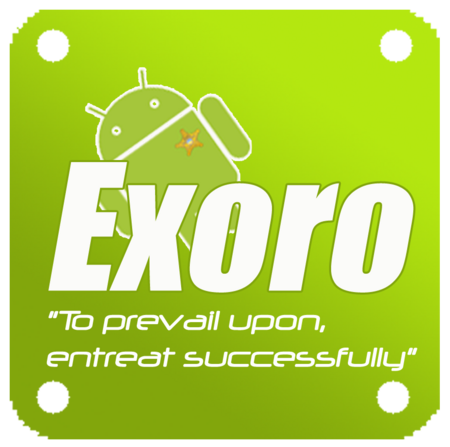 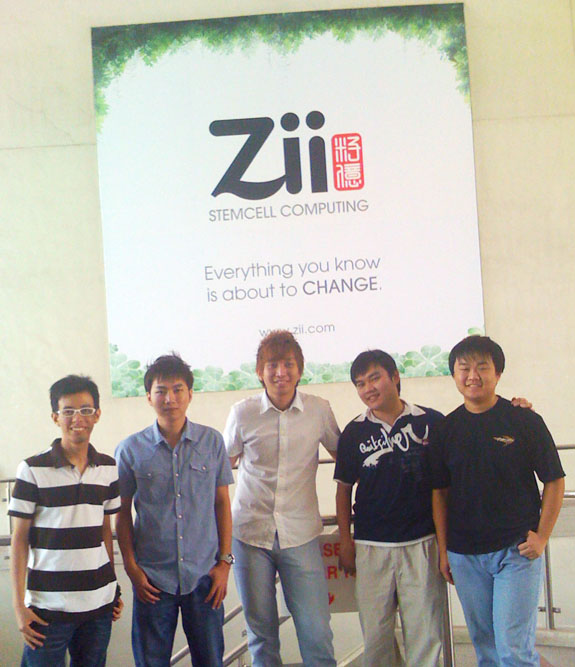 The proposed application will be developed as an interactive game, where the games will utilize hardware components of the Zii devices which will be activated during the three main stages of the game. The application will take on the role of introducing and bringing users to places of interest, through a guided tour where they need to perform certain task at the location in order for them to proceed to the next place. The purpose of this application is to set up a generic platform for where similar scenario can be implemented or expanded in the future. In this application, we have chosen a storyline where users are brought to Singapore’s places of interest, namely the National Museum, the Merlion statue and the Esplanade.

Whats with the ‘Green Man’ and ‘Zii’ thing? 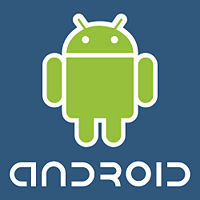 The green man universally represents Android, an open source mobile programming language that is gradually getting implemented by mobile manufacturers in their smart phones. It was originally seen a competitor to the highly successful iPhone, Google, the developer of Android had launch their first Android phone, Nexus, which is entirely powered by Android. Like the Nexus, Zii, pronounced as ‘zee’, was created by Creative Technology to showcase its rich and media processing capabilities, it also uses Android as their operating platform on top of the self-developed Plazma O/S.

At the completion of this project, the application should showcase the capabilities of the Zii Egg and Android Operating System through our game application, the functions developed should address the case of re-usability and scalability. Zii World

The diversity of android programming language allows creation of interesting and useful application, this project hopes to leverage on the team’s capabilities and resources of our client to help develop an interactive game as a platform which can be further expanded to help improve the client’s services and gain substantial knowledge for our own.

Our functionalities over the three game stages include:

Click on the header above to view the full schedule

Whatever happened and we got our meeting minutes to prove it, yes, we do meet alot....

The Right Team for the Right Job - Meeting Minutes 4

Start of the adventure

Getting ready the poster - Meeting Minutes 21