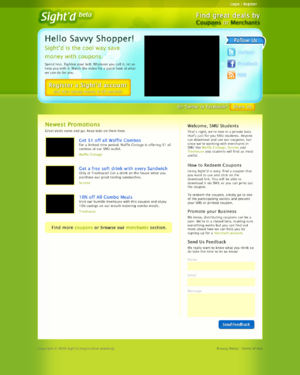 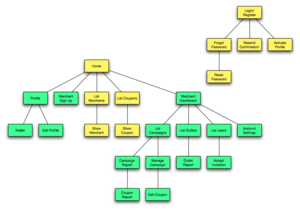 Team Sentinels is developing a prototype for the Coupon Promotion System, called Sight'd , that will allow merchants to launch, manage and track coupon promotions through the use of social media. The project will revolve around a web portal, which exposes a web service that is consumed by a mobile application that merchants will use, for tracking purposes. Further development will include other forms of promotional marketing like membership programs and stamp cards, which are designed to boost customer loyalty.

The objective for the project is to develop an easy-to-use platform that enables retail merchants to deliver coupons to consumers in an innovative and cost effective way. The scope of the project involves the brainstorming for viable business solutions for distribution of coupons and other promotion collaterals, designing and implementing a web solution, and deploying the beta product online for our clients to host their promotions online in the form of electronically distributed coupons. In addition, the developed prototype will simulate the coupon redemption process as proof-of-concept for Sight’d team during the business’s BETA testing phase. The planned project duration is scheduled for 15 weeks from 17 Aug 09 to 29 Nov 09. The development of the web-based system would be primarily based on open source resources and thus, the budget requirement for the development of the project is kept minimal.

The main technical highlight of the project is to develop the coupon promotion system using Ruby on Rails which uses REST routing to serve up pages. This routing system would also be further developed into an API as a web service for consumption within social media sites and future implementation on mobile technology.

The motivation for development of CPS began from an IS426 Technopreneurship project headed by a team consisting of Jaryl Sim, Nyeow Siew Hui, Luong Thanh Khanh and Hedren Sum under the supervision of Professor Desai Arcot Narasimhalu. As a continuation to the technopreneurship idea, our FYP team was formed to further develop the idea and to develop a prototype system.

Today, merchants rely heavily on coupon promotions to drive traffic to their physical stores. However, the resources required to launch promotions consumes too much resources (time, money and material for printing). Our proposed solution for this issue is to enable coupons to be launched on the internet, where marketers can reach out to a potentially larger crowd at a lower cost, making it less resource intensive to test and fine-tune their promotions. 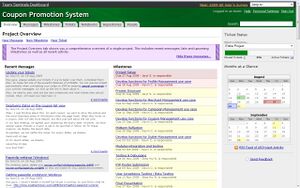 Team Sentinels uses Unfuddle - a secured site that provides a one-stop solution to Project Management, Subversion Hosting and bug issuing and tracking for software development team - for the management and tracking of time and project milestones.

With Unfuddle, better collaboration is ensured and the team is able to work at the comfort of our home to develop the system. 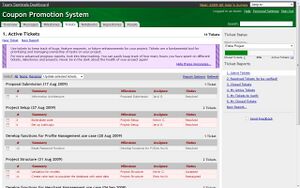 Unfuddle also provides solutions for bug tracking and ticket management. Our team uses tickets to keep track of bugs, feature requests, or future enhancements for our project. These tickets are a fundamental tool for prioritizing and managing ownership of tasks. Upon creation of a ticket, Unfuddle will notify the team via email and anyone in the team can accept the ticket(s) and resolve the bugs accordingly. Upon resolving of a bug, the debugger can flag it in Unfuddle and another member of the team has to verify the ticket before closing it. 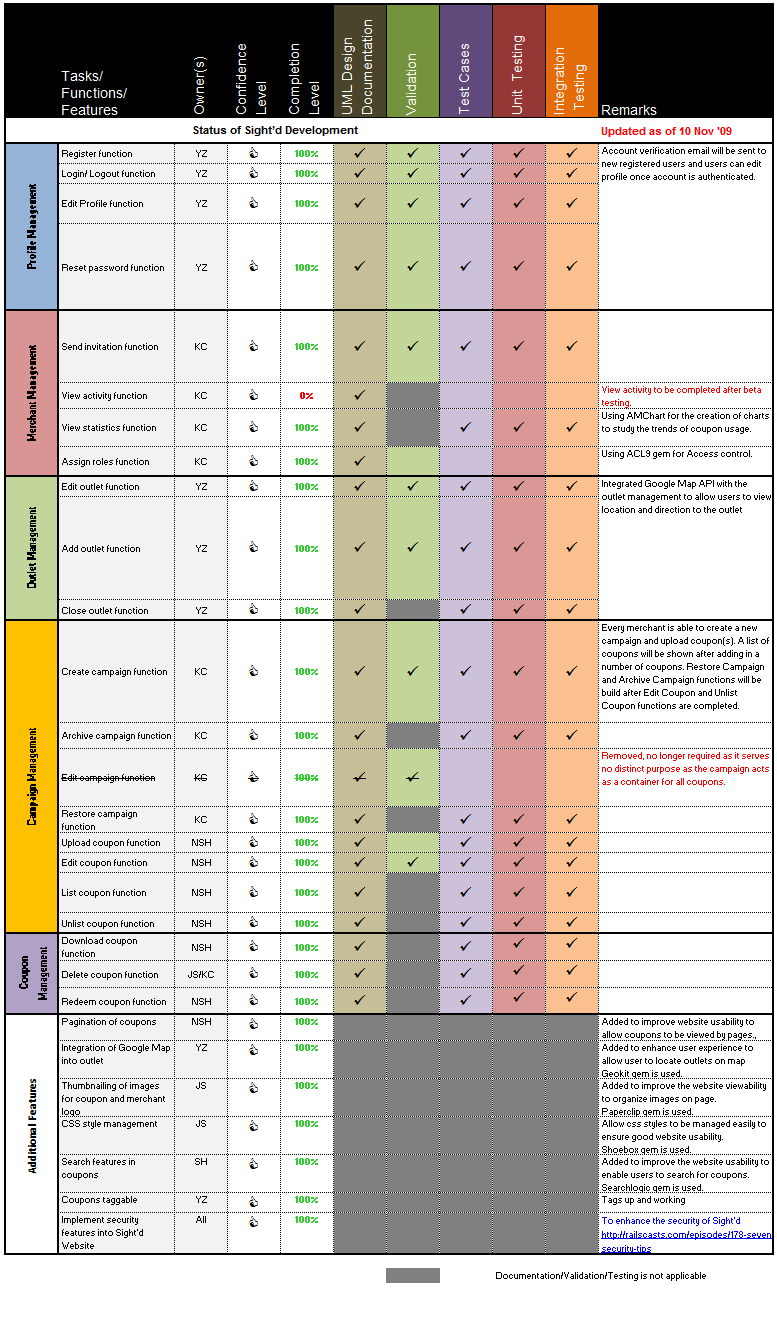 Deliverables can be found here: