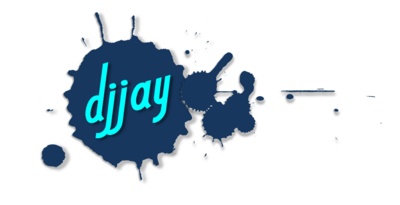 The goal of the project is to develop an Online Claims System to facilitate the financial claims process for Singapore Management University Students’ Association (SMUSA) and Office of Finance (OFIN). This system will eventually takeover the current claims process and will be used by SMUSA, all Student Constituent Body (CBd) and all CCA clubs. The system will be solely designed and developed by the team, which sees a potential for incorporation with SMU’s SAP system.

The Online Claims System is to be developed from ground zero, and it plans to achieve the following objectives:

For this project, our team will work closely with SMUSA Finance Department, so as to better understand their existing claims process flows to develop our system. Once implemented, this system will bring more efficiency in student reimbursements and also a one-stop function for Finance, OSL and CCA clubs to track budgets effectively.

The Online Claims System will have the following functions: