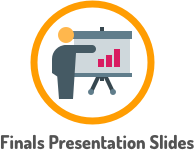 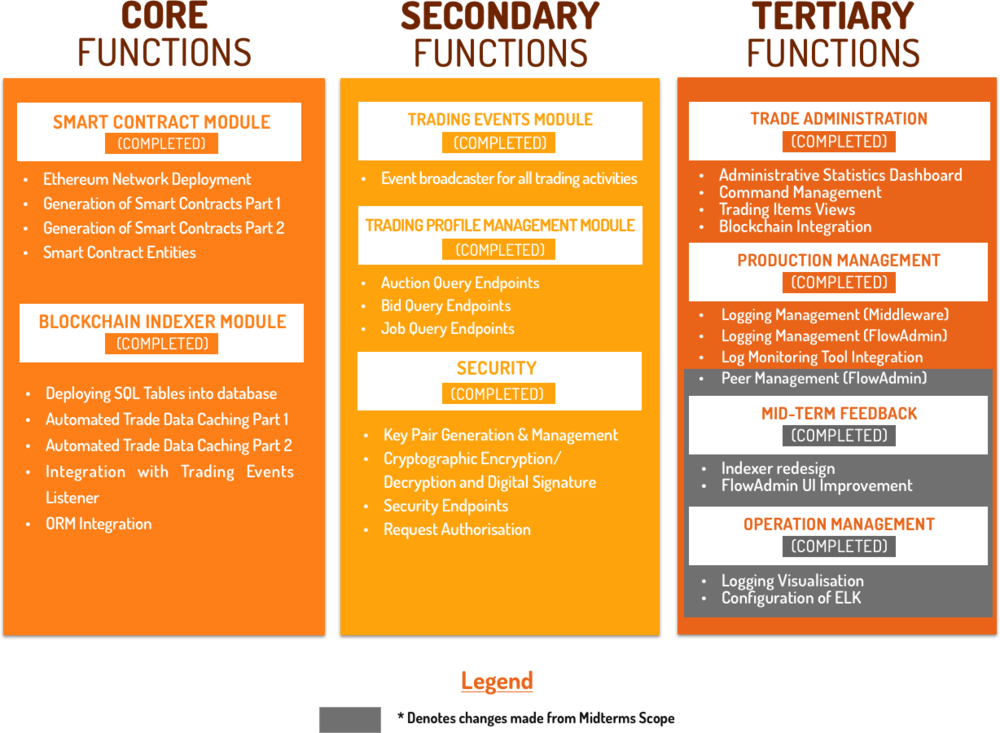 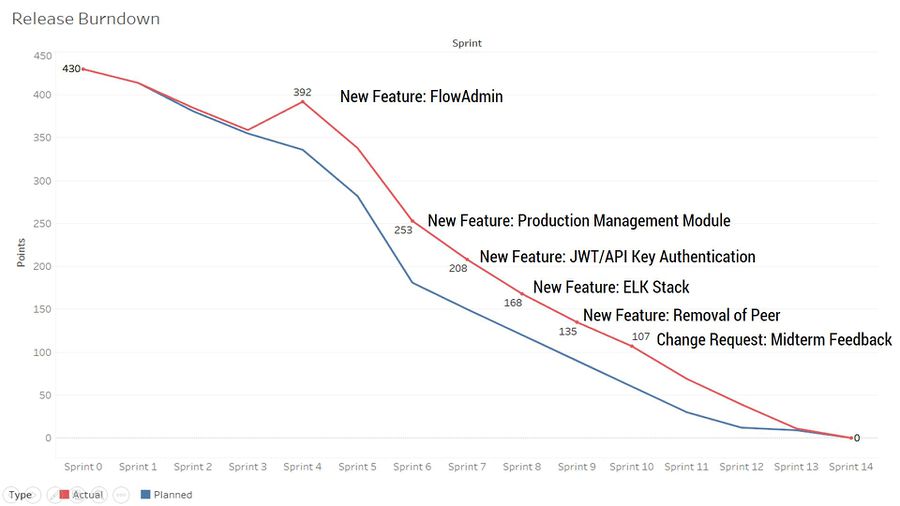 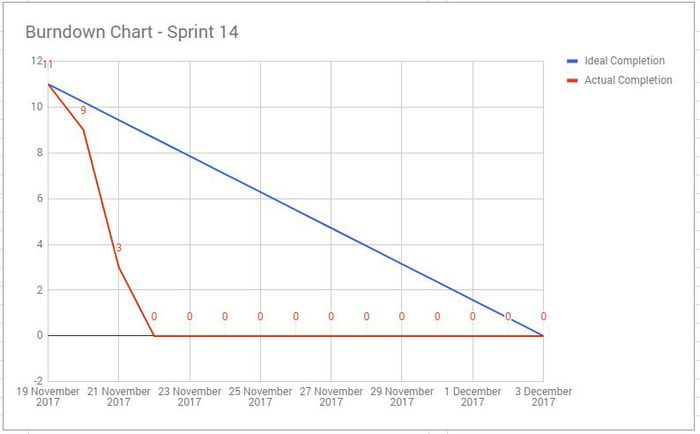 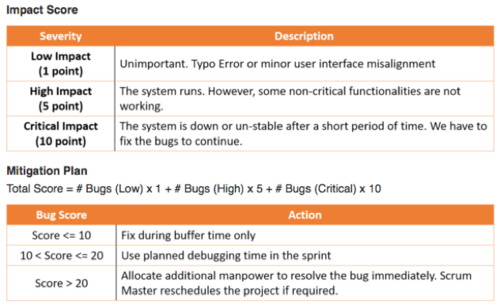 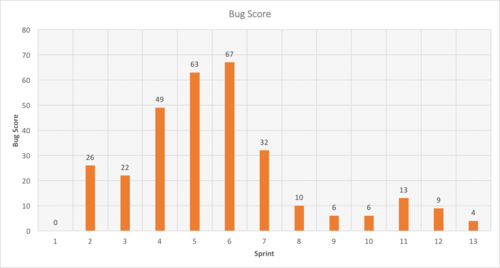 1. Deployment Architecture
The following shows FlowLabs deployment architecture. We set up multiple servers to simulate how different Flow Nodes interact with each other. 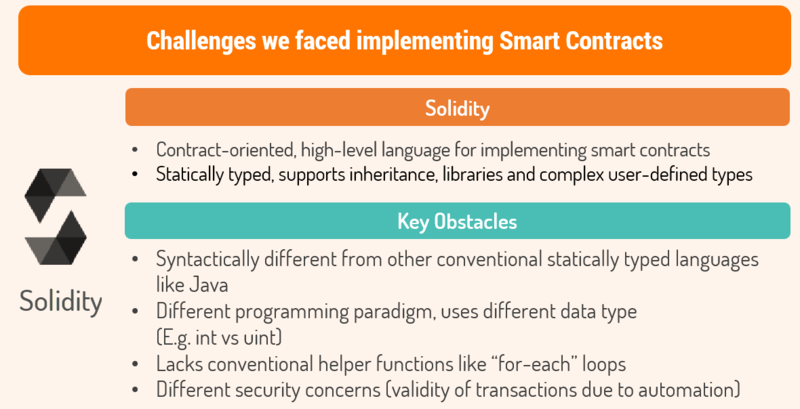 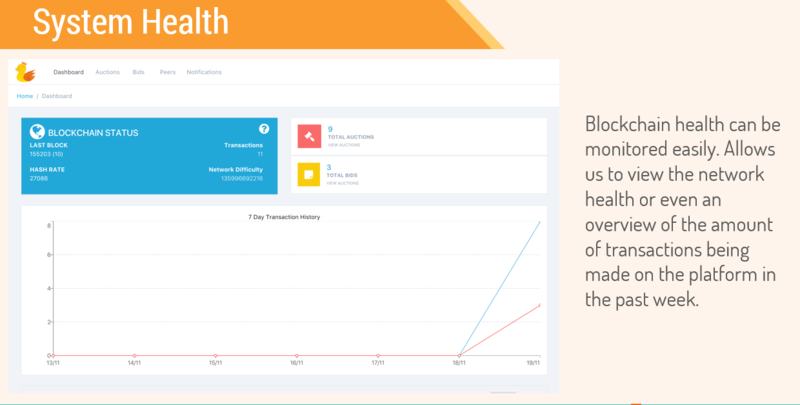 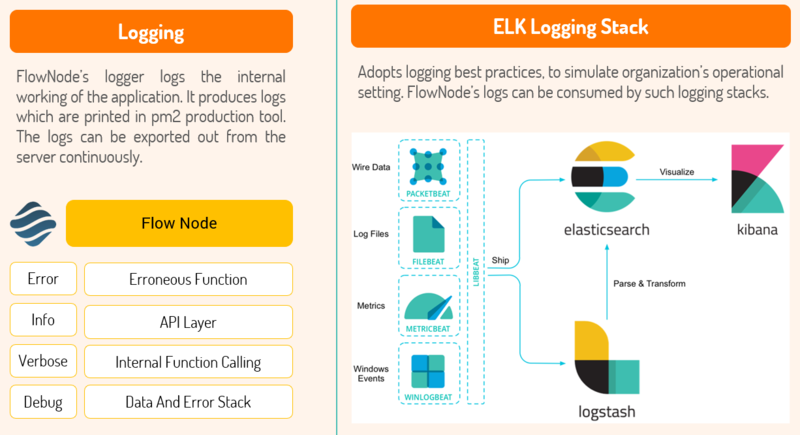 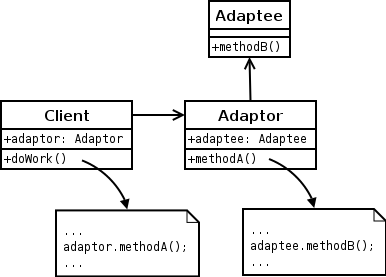 4. Object Relational Mapping (ORM)
ORM is a programming technique that allows for the conversion of incompatible types in object-oriented programming languages, especially between a data store and programming objects.
SQL codes and related wrapper classes requires a significant amount of effort to develop. Furthermore, a prior design of the database is required as well. When using ORM libraries/tools, it will reduce the need of the database design as the tool is able to create the relational model within the database based upon the declared models within the codebase. Additionally, the query is done at the model level. ORM libraries/tools provide functional calls to allow for Create-Read-Update-Delete (CRUD) operation. This means that there is no need for any SQL codes to be written. ORM allows the queries to be done at the host object-oriented programming language level. Thus, there is no need for SQL codes to be written.
By leveraging upon ORM libraries/tools, the code based is reduced and it allows for greater degree of code reuse by leveraging upon existing ORM libraries/tools.