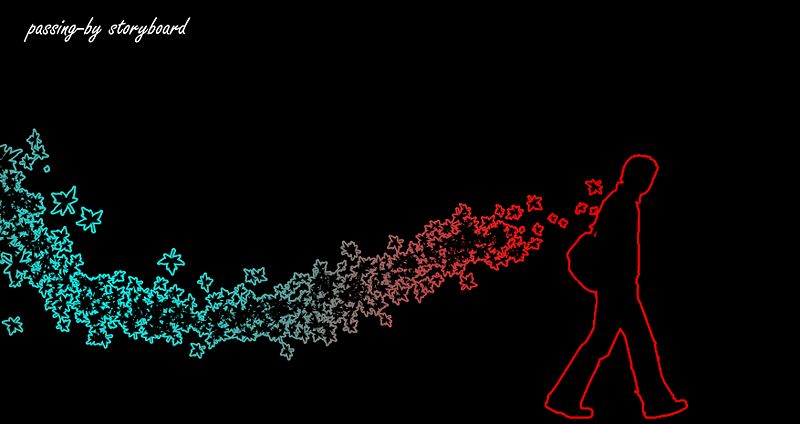 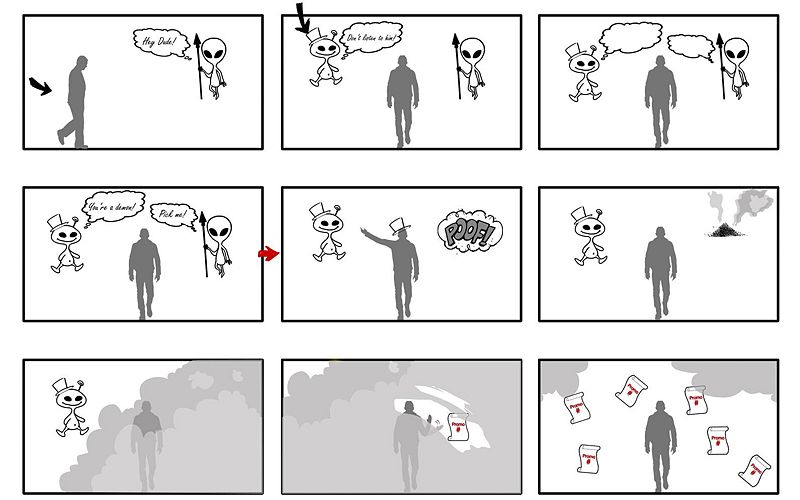 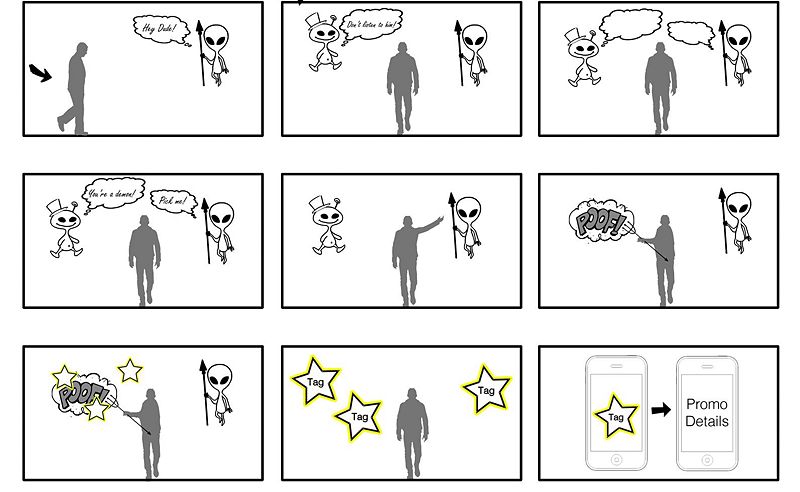 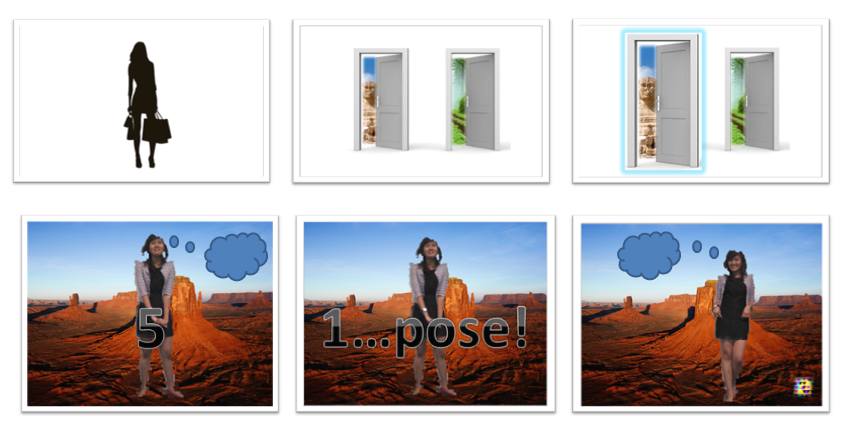 Back to M.O.O.T Deliverables page