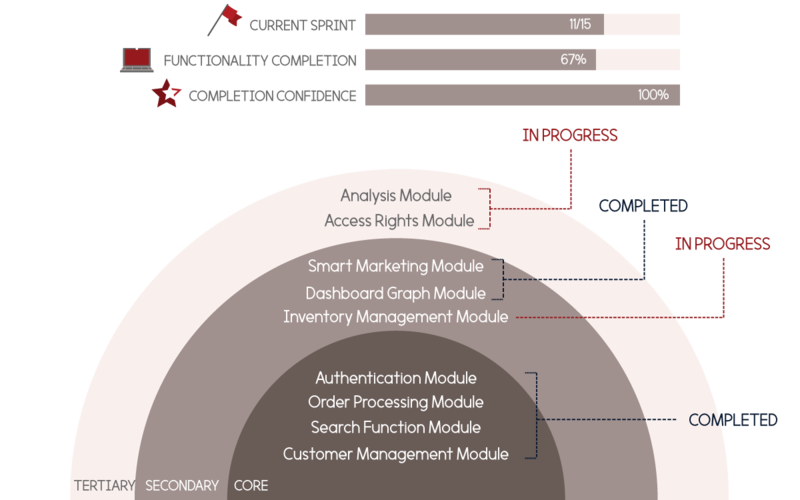 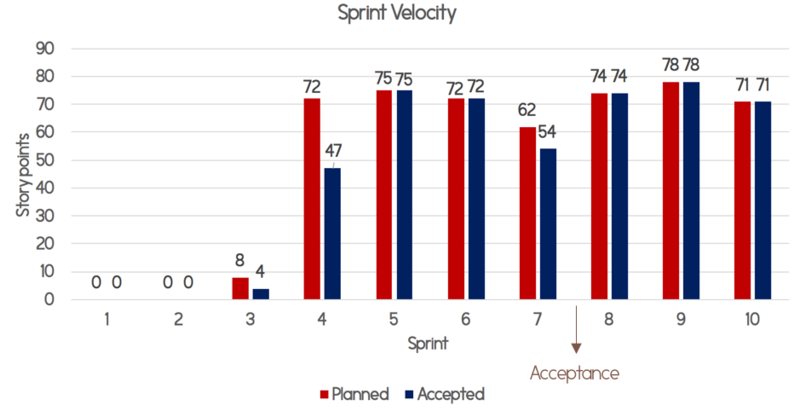 4. Mean Time to Recover metric (MTTR)
Formula
(Hours spent on analysing the issue + Hours spent to implement the changes) / Number of issue in the sprint 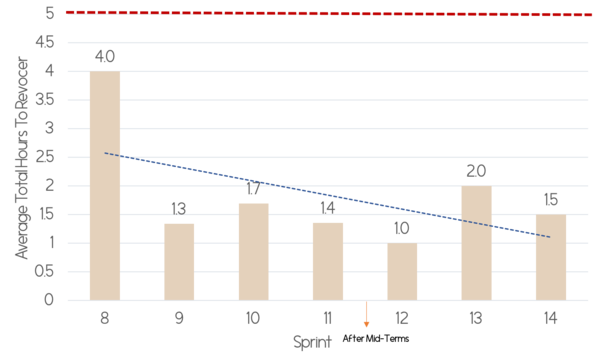 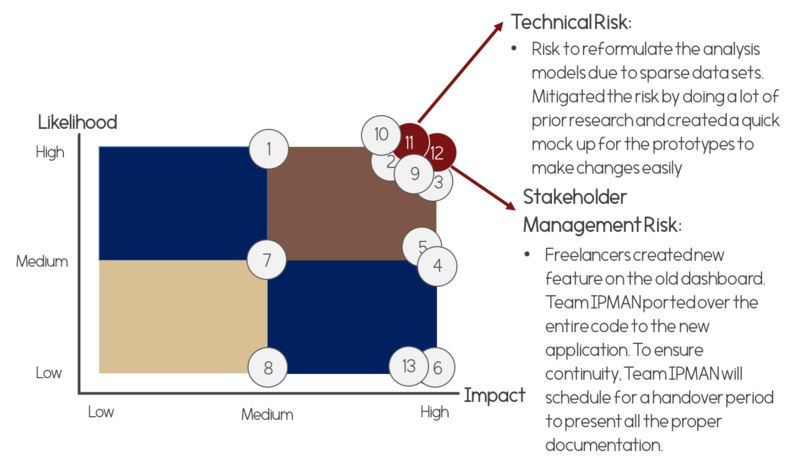 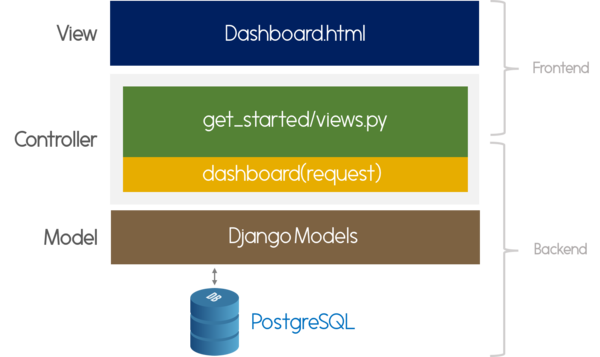 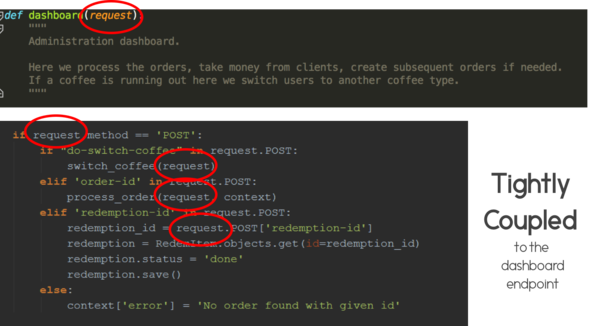 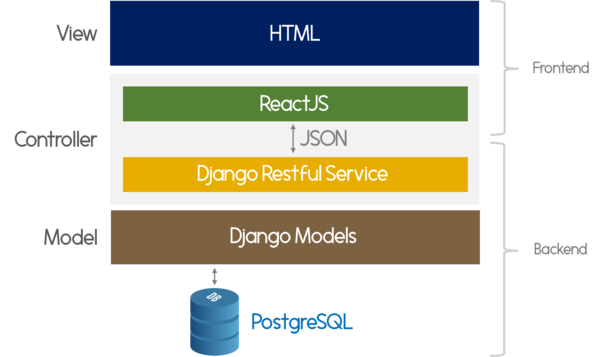 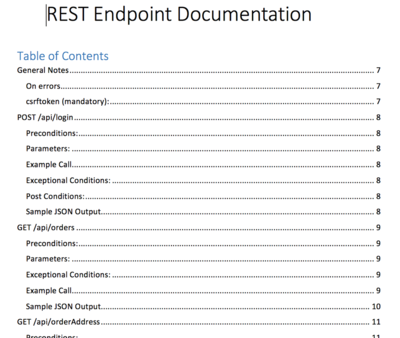 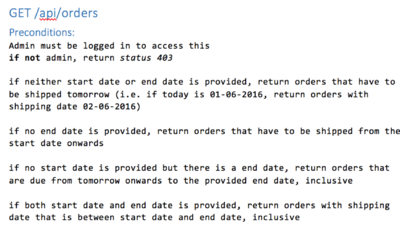 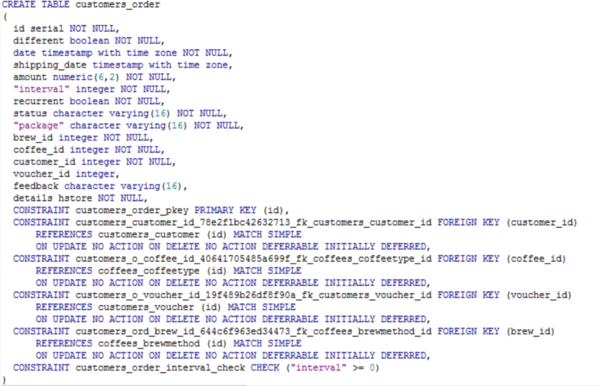 5. Use of Adapter Pattern