Objectives
Verification - Are we building the product right?

The results gathered can be found here:

The main insights gathered were that users were able to perform similar tasks in a much shorter time period after their first attempt. The second insight gained was that users felt the cards (functions on Marry.SG) was too cramped up on the canvas.

As such, we made changes to Guest Manager, Wedding Discover, and the overall Wedding Application Canvas. 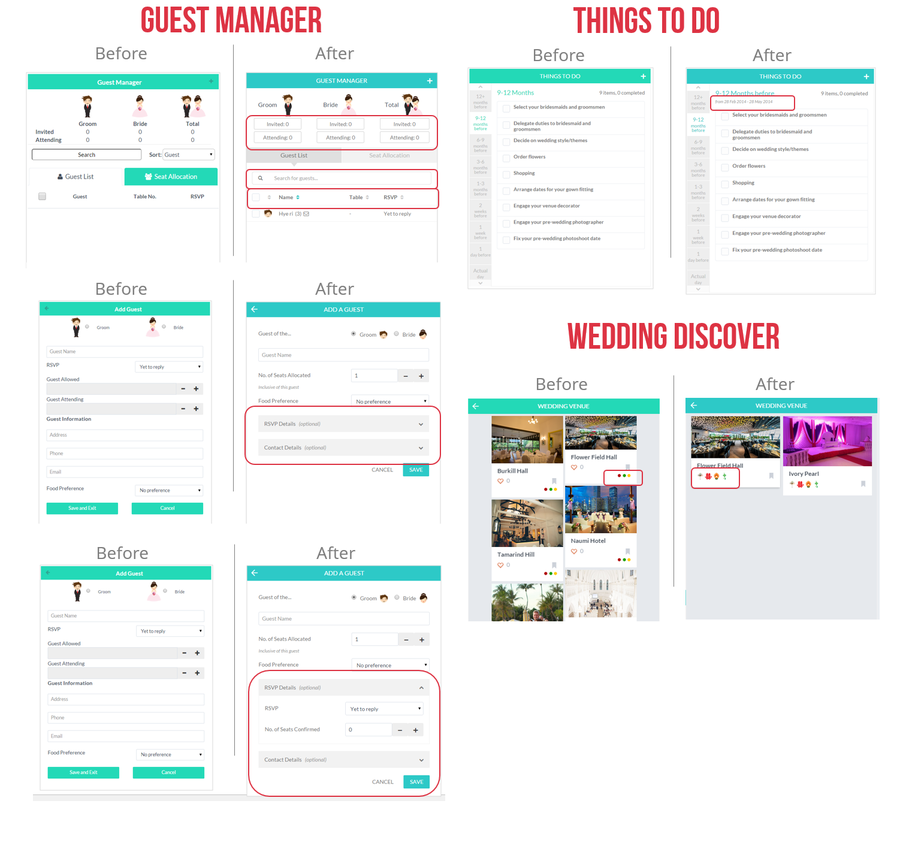 For the validation user testing, we conducted it with 2 married individuals. 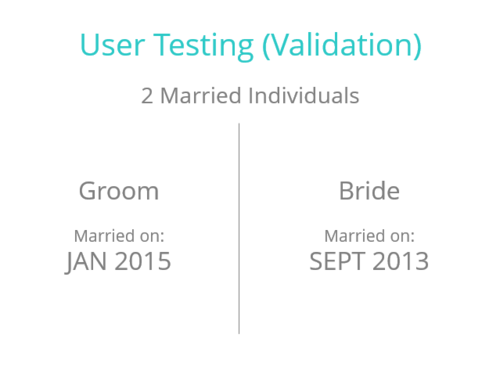 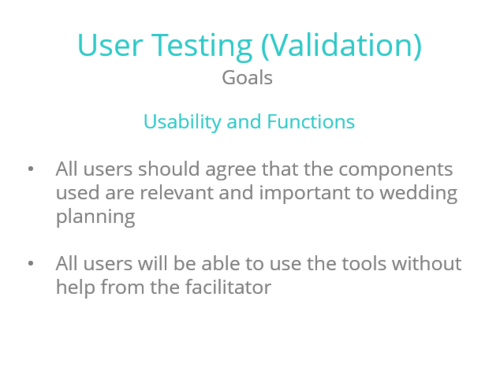 
The main insights gathered were that users felt a need to have reminders and a budget function included in Marry.SG.

As such, we included reminders as a feature to be implemented after midterms. However, for budget, due to time constraints, we will be unable to add it into our scope.

After Midterms, for the validation user testing, we conducted it with 7 married individuals.

The tasks assigned can be found here:

The results gathered can be found here:

The double scrolling on the main page and within cards was a pain point identified by 5 out of 7 users. In order to solve that, the developers added an icon to enable and disable screen scrolling as highlighted in the first screenshot below.

The second insight was the browser capability of Marry.SG. Previously, Marry.SG was only usable on Chrome browser. However, it is not available on 3 other browsers as seen in the second screenshot below. 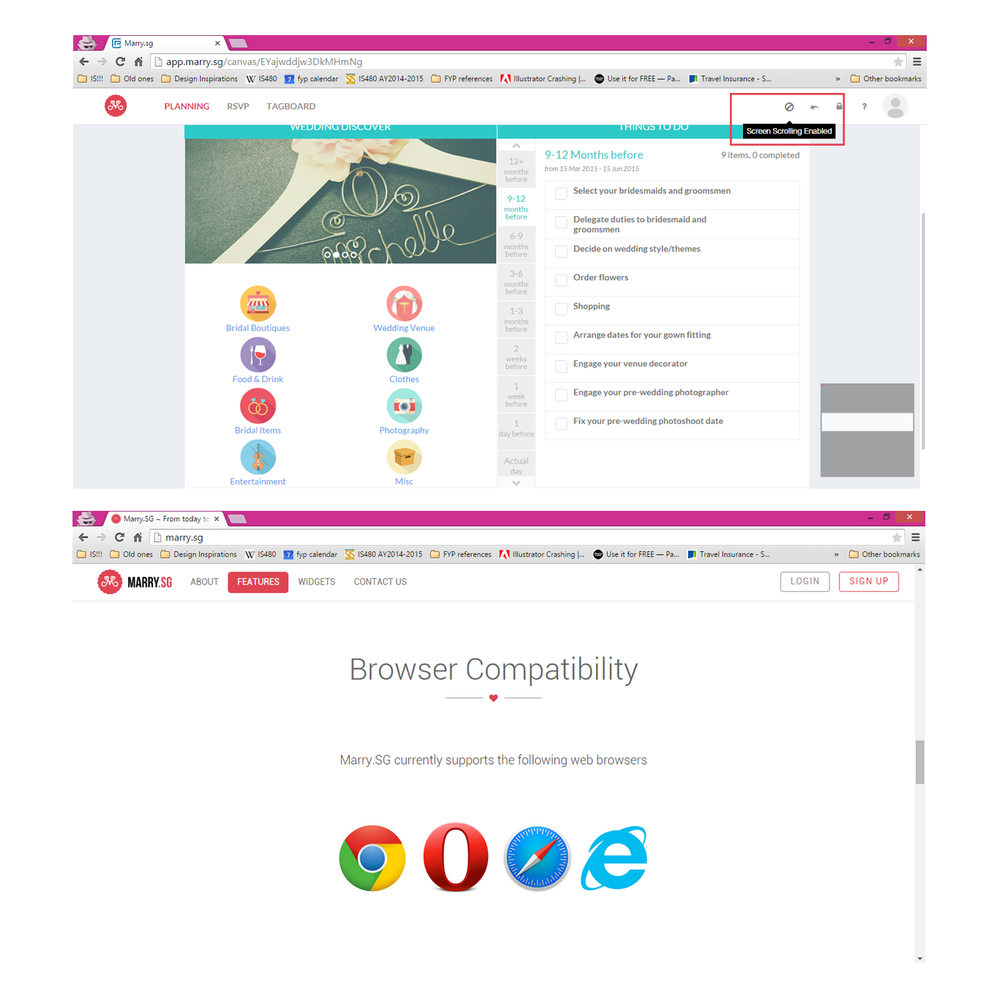