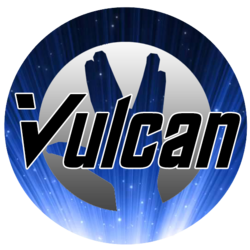 The first user test was targeted at our sponsors Professor William Tov and Professor Jochen Reb, where they were exposed to the meditation app for the first time. They approached the application from the perspective of a user meditating instead of the researcher's point of view.

Based on the comments and scores from the professors, Team Vulcan has decided to focus on the high priority bugs to be fixed before acceptance.
The medium and low priority bugs will be resolved in the upcoming iterations after acceptance.

This user test was for the ReFokus Web portal, where researchers keyed in program details which can be used as studies for the mobile application. They approached the application from the perspective of researchers. For this test, we took down the user's time taken for each task and the number of clicks. For the exact numbers of time taken for each task, please click on the results link below.

Insights
The main insight found was that researchers had trouble with the naming of buttons and dashboard links. They were not too sure where the "done" button will lead them to most of the time. As such, we have renamed buttons which have clearer instructions on the button's destination.

This user test was for the ReFokus Meditation app, where users were able to take part in programs specified by the researchers from the ReFokus Web App. The users approached the application from the perspective of new users learning to meditate. For this test, we took down the user's time taken for each task. For the exact numbers of time taken for each task, please click on the results link below. 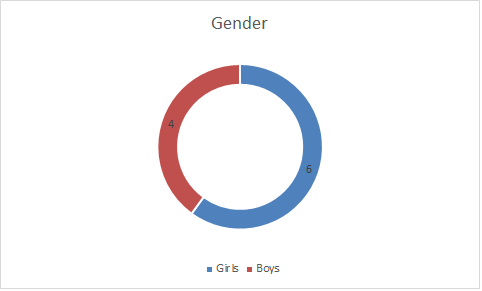 Insights
The main insight found was that it was hard to locate the setting of beeper survey timing page. Since this timing was critical to the project's beeper survey function, the setting of timing has since been made to be part of the registration process. A remember me function was also added after this test based on feedback given by users.

This user test was for the ReFokus Meditation app and the web portal. The users all had background in research and are interested/involved in mindfulness research. The purpose of this user test was to ensure that functions built will be usable to researchers, and that they are able to navigate through the web portal easily to obtain data collected through a program.

This user test was for the ReFokus Meditation mobile app. With the functions built so far deemed to be satisfactory to our sponsor's request, this user test was to identify any usability issues to new users who had no expectations of what a meditation app would be like.