During the National Day Rally 2014, Prime Minister Lee Hsien Loong spoke about how we can, as a nation, utilise technology to advance ourselves forward as a Smart Nation. 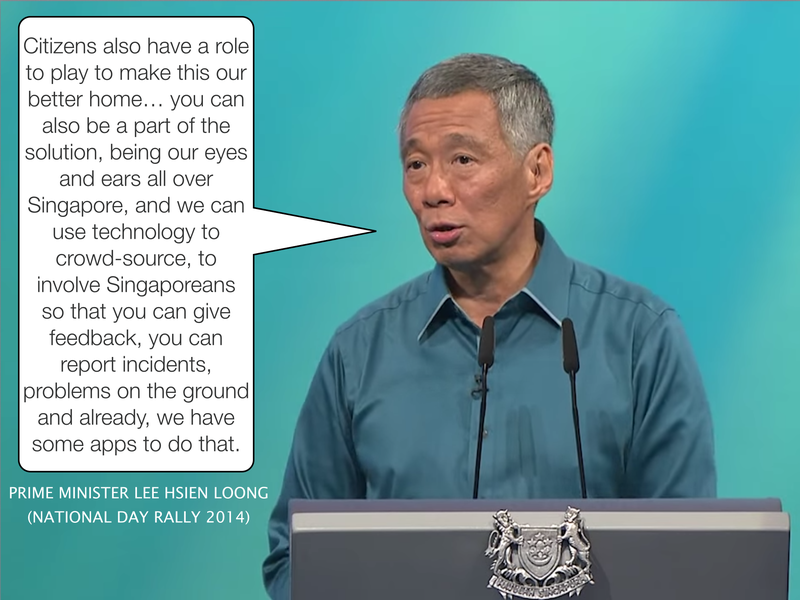 “Citizens also have a role to play to make this our better home… ...you can also be a part of the solution, being our eyes and ears all over Singapore, and we can use technology to crowd-source, to involve Singaporeans so that you can give feedback, you can report incidents, problems on the ground…” - PRIME MINISTER LEE HSIEN LOONG (NATIONAL DAY RALLY 2014) 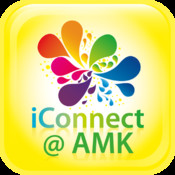 He introduced the iConnect application which allows residents of Ang Mo Kio to report issues and give feedback on how can the government help to improve the living conditions for the residents. This application was first launched on 29th July 2011 and last updated on 5th April 2013. Despite the developer support site being down, and the app having a lack of updates (5 updates in 3 years) & optimizations for newer devices, there are still active users using the app today.

The fact that there are still active users and admin governing the system today says something, as with today’s fast moving app trends, if an app does not get updated, most users will move on and delete the app.

What does this mean? 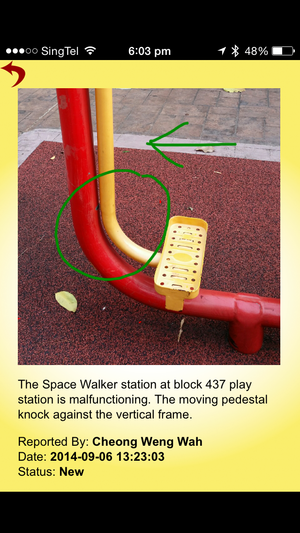 The team has tried out the iConnect app and while it offers quite a comprehensive suite of features, it is ultimately limited to promoting the welfare of residents in Ang Mo Kio only.

The app also lacks some features that some users felt is useful and crucial to have, like image annotation and report feedback abuse.

On the left image, we see one of the feedback submission by a user by the nam33e of Mr Cheong Weng Wah. Notice the photo that Mr Cheong submitted has annotation in it. However the iConnect app does not have this feature. What this means is, the desire to annotate the photo pushed Mr Cheong to take the effort to edit the photo using external software before uploading it. This proves that there is inherent value in the annotation feature.

On the right, we see one of the negative user reviews in the app store. User Oh123 found that some users were abusing the feedback submission system, but there was no way for other legit users like him/her to flag inappropriate submissions to inform relevant authorities about it.

Many people will undoubtedly come to know about this iConnect app, now that PM Lee mentioned it in the National Day Rally; however, what will disappoint these new users will be the fact that the app specifically addresses the needs of the Ang Mo Kio residents only.

With our app, we aim to address the users’ wants and concerns, as well as broaden the reach of this feedback system island wide.