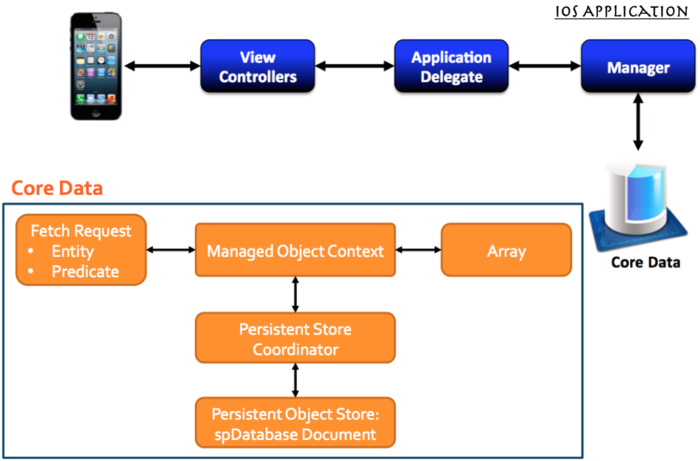 Created in accordance with the Rails convention

For version 2, we decided to use 1 user model for all 3 roles, with child models for attributes specific to the user role so as to streamline the role management. We also decided to merge the comment and agency_update model because we realised that both models serve a similar purpose - To capture a user’s words about the feedback. The adminlog model was added due to the addition of a new function - To track admin’s actions on feedback.

However, due to the change in focus in our project, version 2 has been updated to reflect that change.