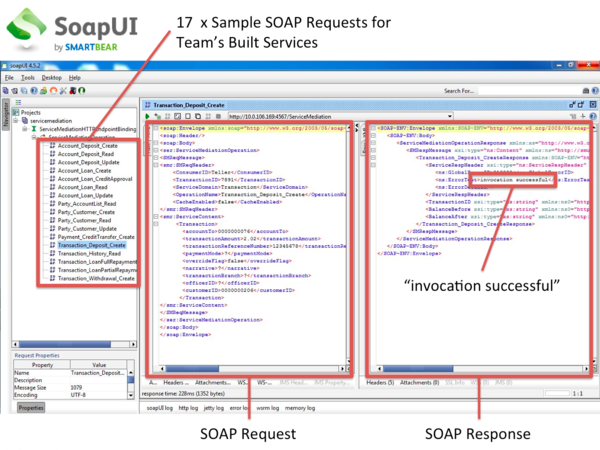 Objective:
Test functions on User Interface that runs automated test codes. This ensures existing software quality and also sustainability such that a red flag will go off if future modifications break existing features.

Method:
Our group will use the JUnit framework built within NetBeans 7.3 as a base and have imported HtmlUnit V2.13 as an external library to perform tasks in a headless browser. These tests are written in Java and can be run from NetBeans

Test Cases:
Our team has grouped and identified 21 test cases and our HtmlUnit Tests covers 12 out of the 21 cases. This is due to incompatibility of certain Javascript codes such as Backbone's View and Sortable JS.

Follow Up Action:
Any bugs or failures in the test cases will immediately be logged in our bug tracker and developers will be notified. Also, our group carried out manual testing from the UI itself to cover the remaining 9 cases.