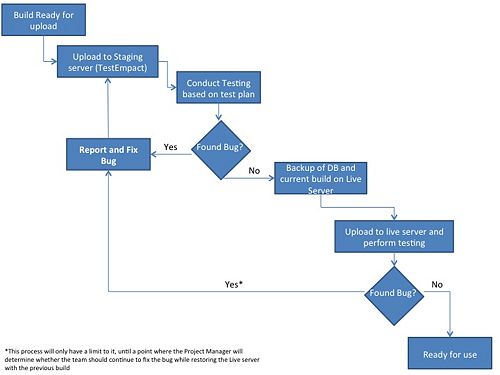 Team Box.us would be doing a deployment onto the Live Server in conjunction with their Actual Field Test
Date: 16 April 2013