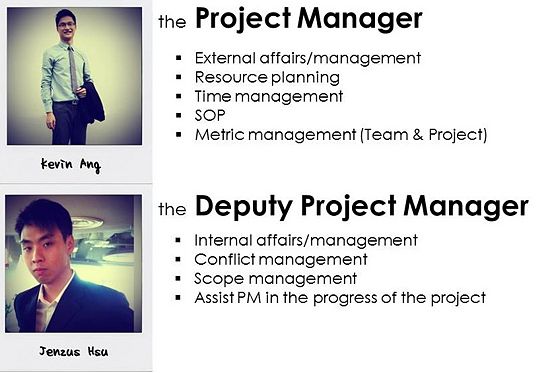 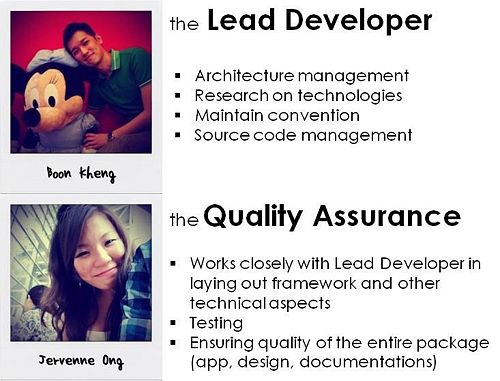 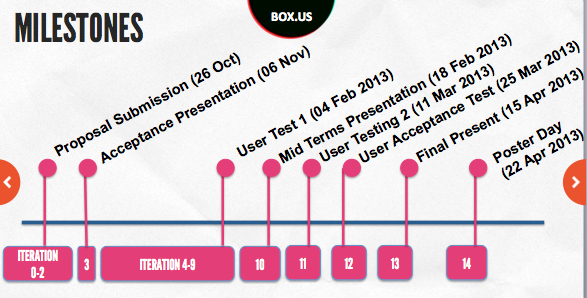 Our team's risk management approach is in constant monitoring and reviewing risk at the start and end of each milestone. Check our our Risk Management Plans for more information: