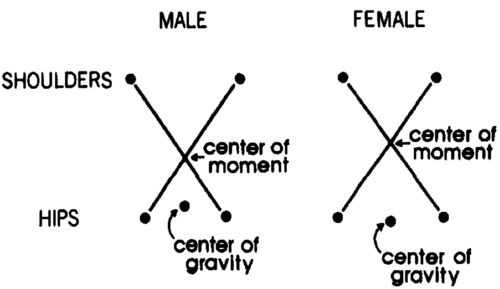 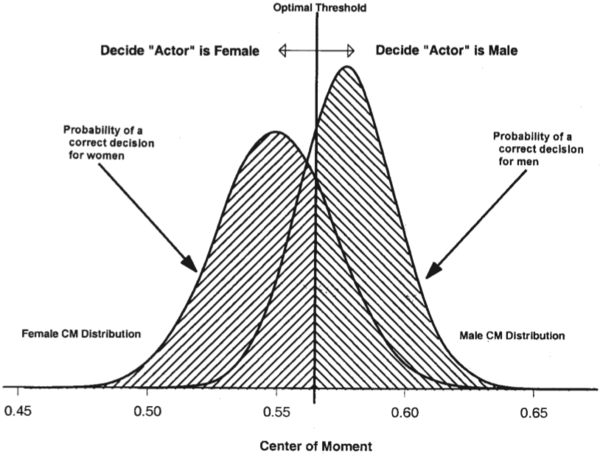 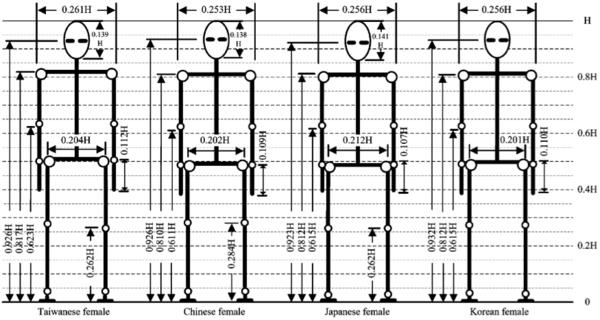 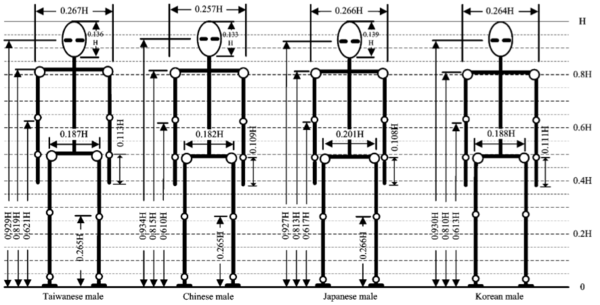 Source: The comparisons of anthropometric characteristics among four peoples in East Asia