After several rounds of fine-tuning of the parameters of Neural Network, we found that the optimal error threshold is 3 when the optimal learning rate (eta) is 0.03 and momentum (alpha) is 0.7. 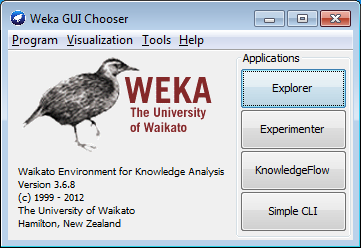 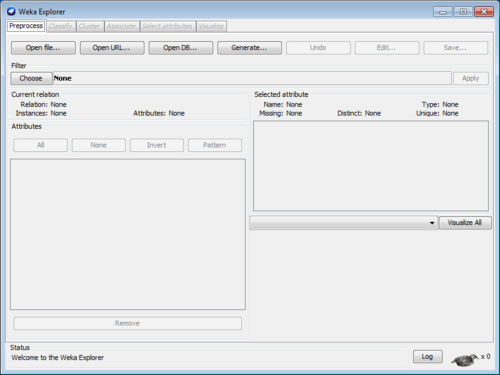 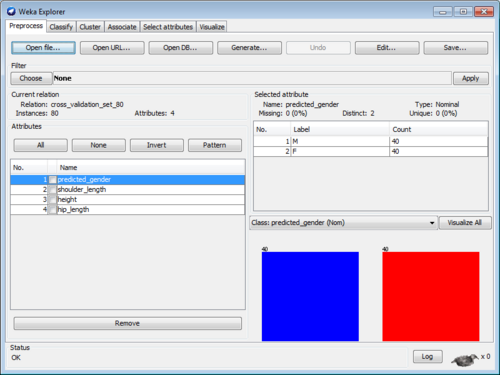 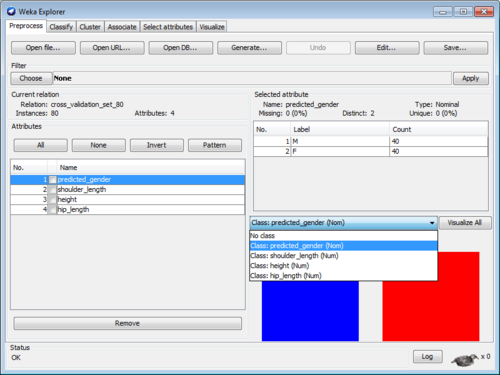 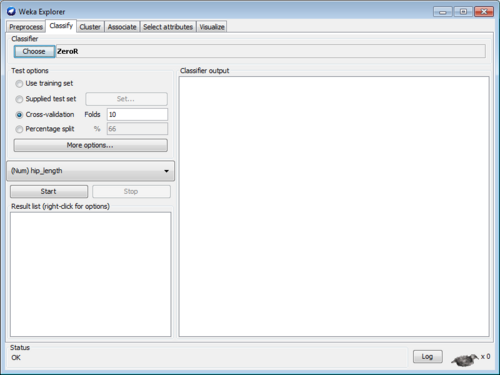 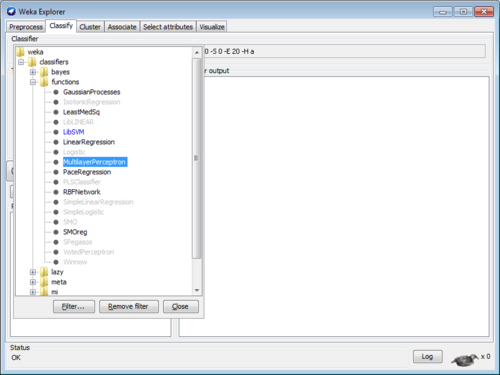 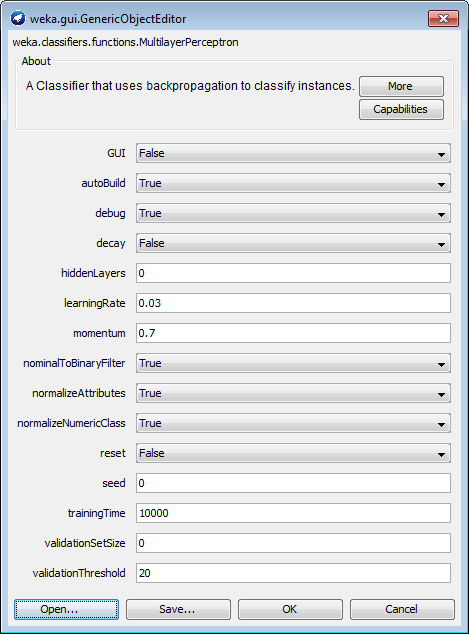 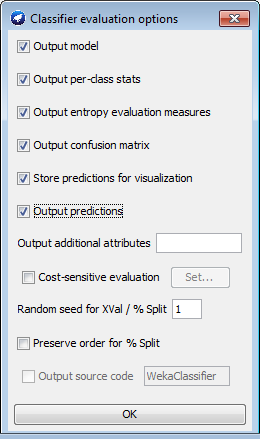 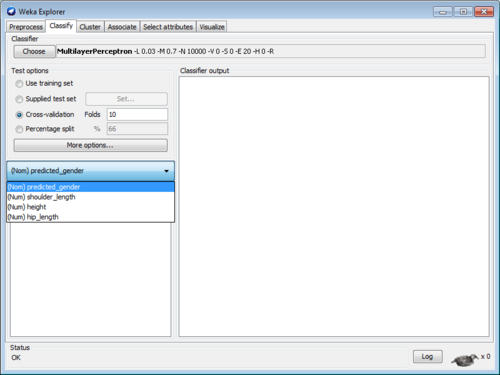 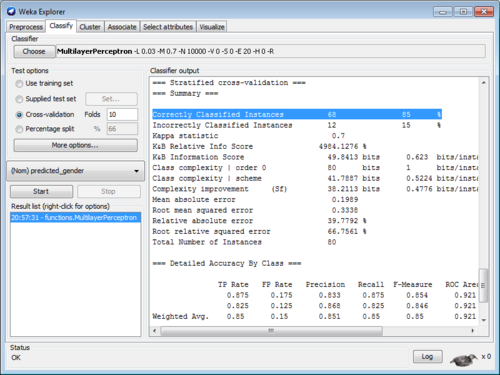