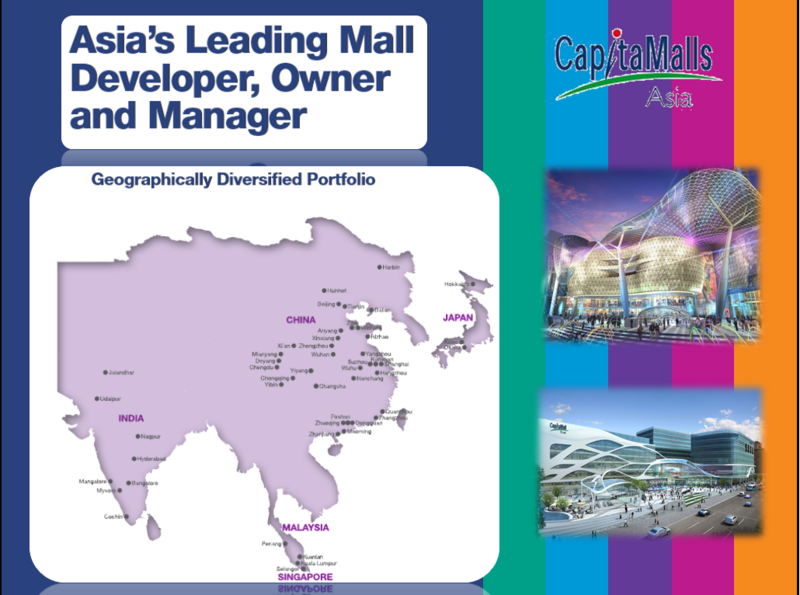 Despite rapid proliferation of shopping centers, CapitaMalls Asia (CMA) manages to remain ahead of its competitors by emphasizing customer’s experience, such as red/green light to signal parking lot availability. Though such feature does not bring direct contribution to Return of Investment (ROI), it enhances overall shopping experience, and is believed to have brought more mall patrons or shoppers to CMA malls.In alignment with this mission, we plan to build an interactive wall display – AlterSense 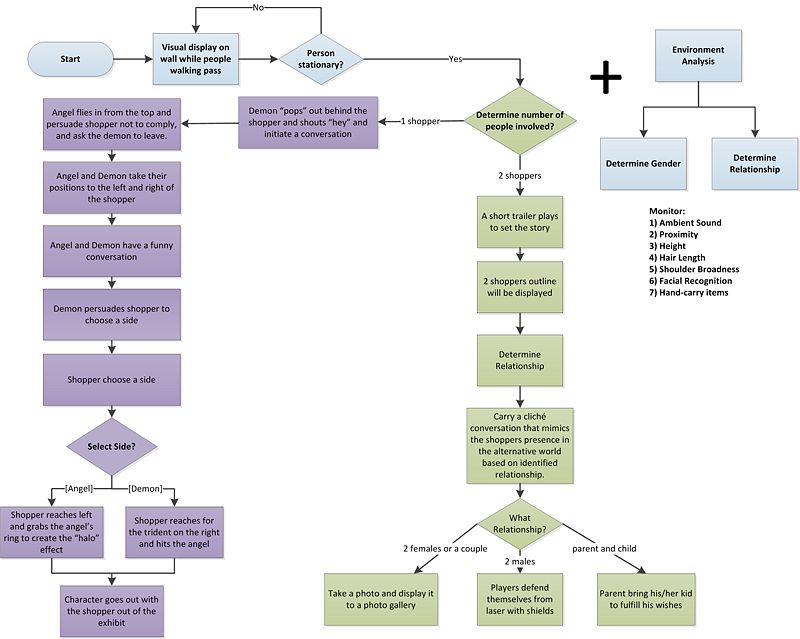 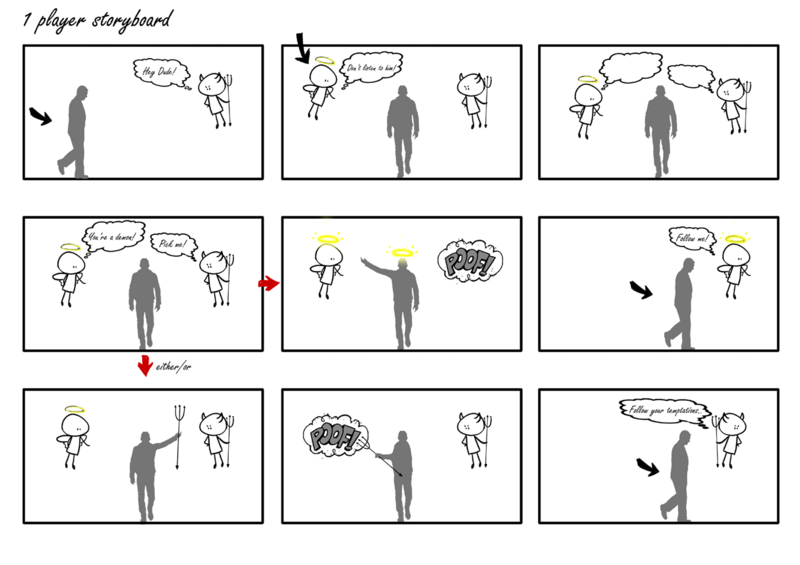 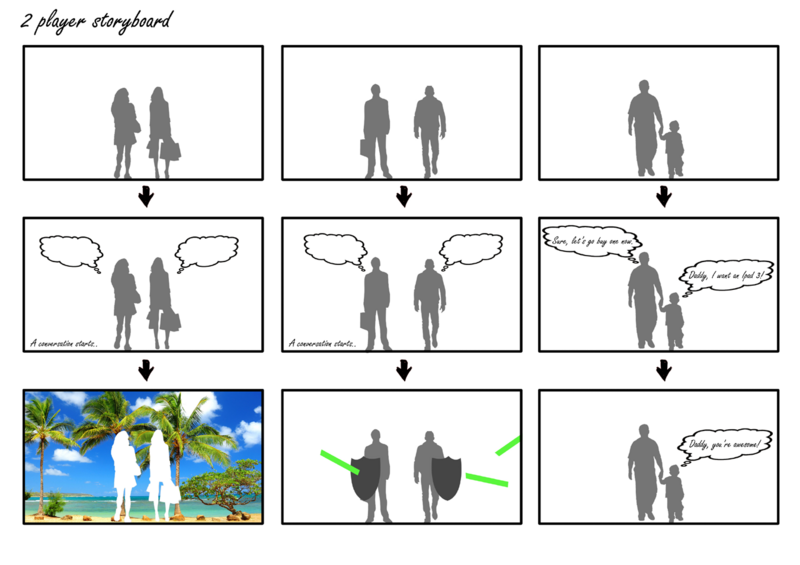