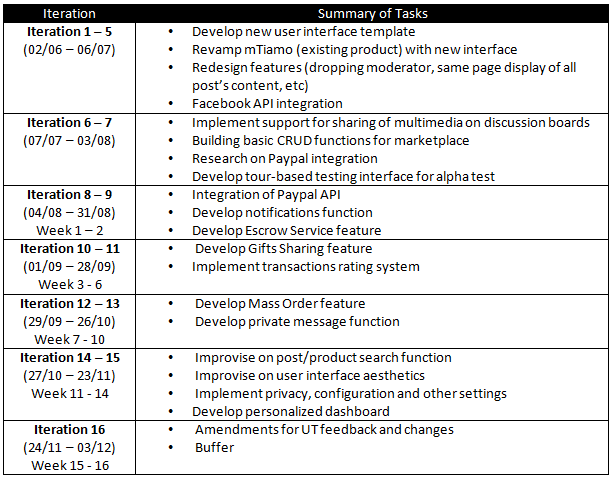 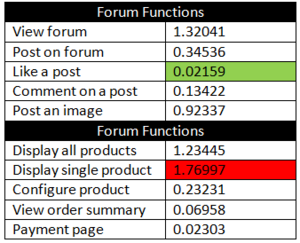 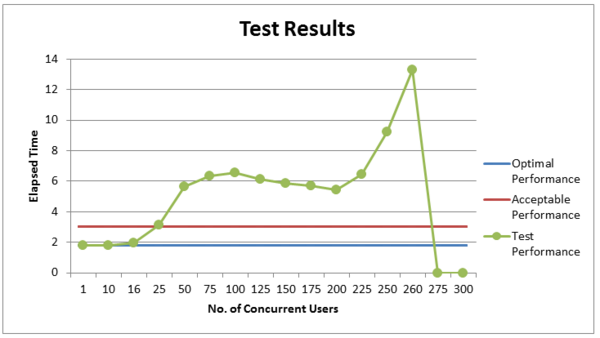 
While the test shows that our system is capable of supporting 25 concurrent users within our acceptable performance, there are several variables in the circumstances that may limit the validity of this test result. Network performance is one key variable that can directly affect a user’s actual experience. Other limitations of the test include:

Even though the test result is not conclusive, it is sufficient for us to have a reasonable assumption that the server and application is capable of scaling up to 50 concurrent users while maintaining the same performance, and handling a load of approximately 25 concurrent users before suffering sub-optimal performance deterioration. 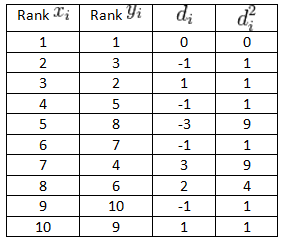 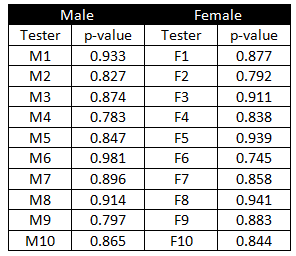 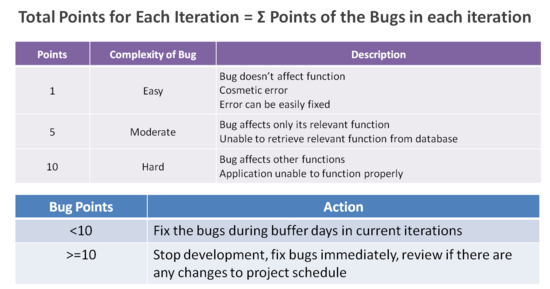 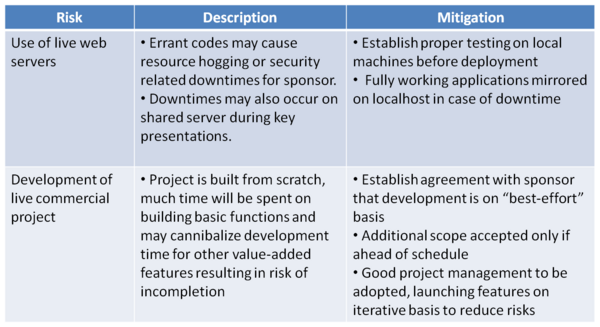