As our acceptable range of bug points is under 20, there are 2 iterations where we have exceeded and remedies were applied as per our action plan.

In iteration 11, we have conducted our User Test 2 which has a wide range of functions coverage. As a bigger system tends to also have more bugs, the user test exposes bugs that were previously unknown to us. Immediately after the user test, we have stopped new developments and focused on fixing all the bugs before we continue. Steps were taken to allow more time per task to ensure developments in the team have more time to conduct unit testing before committing their codes. Our team tester has also drafted more comprehensive test cases for her test work.

In iteration 15, there was another spike in bugs metric value after the team is gradually facing project fatigue. We accepted the nature that the team has been working on the system for the past 7 months, and that there were many other school projects due during that period. As much as we have justified the cause, we stopped new developments and proceeded with a full day of bugs fixing to ensure the system is functioning properly. 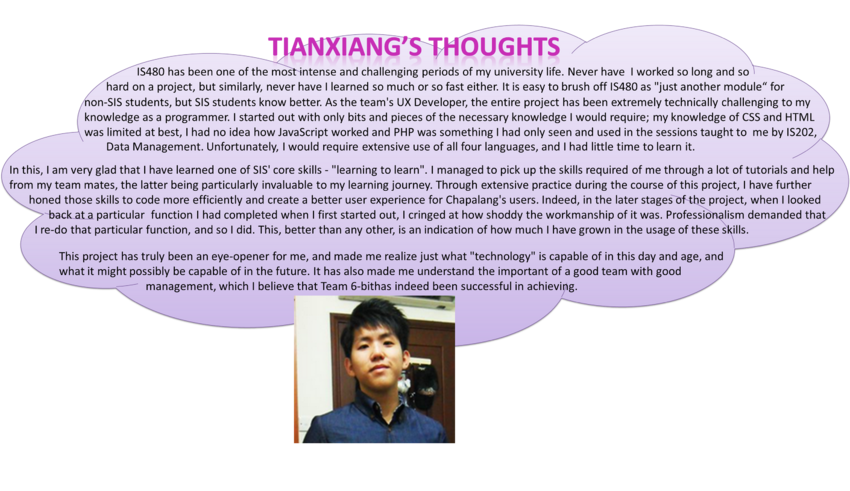 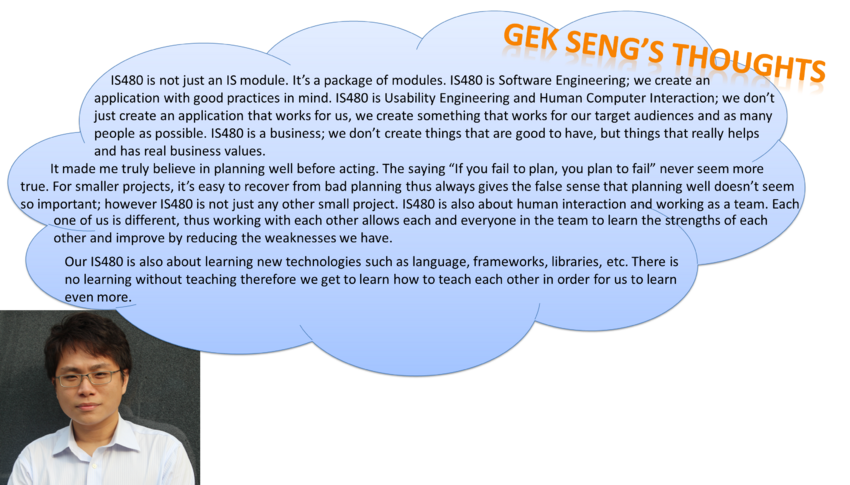 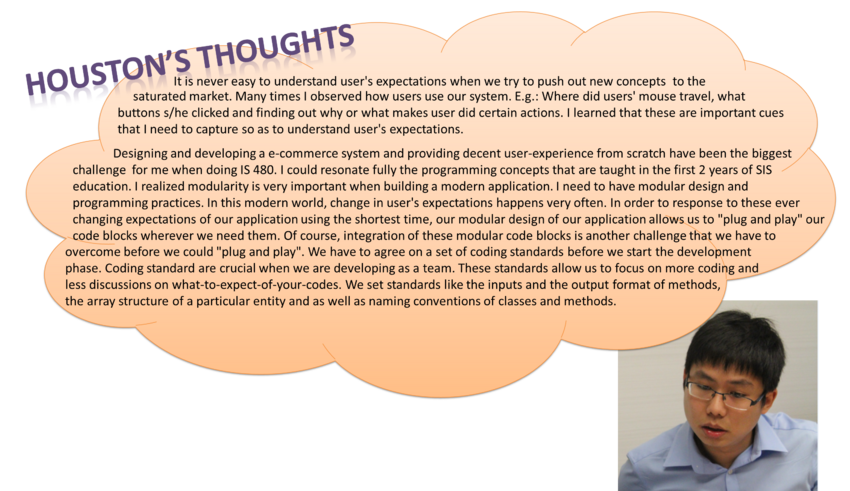 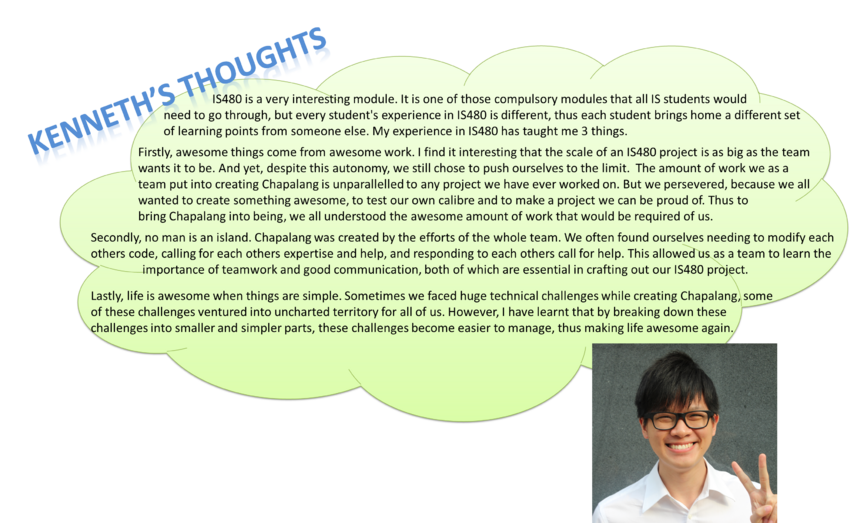 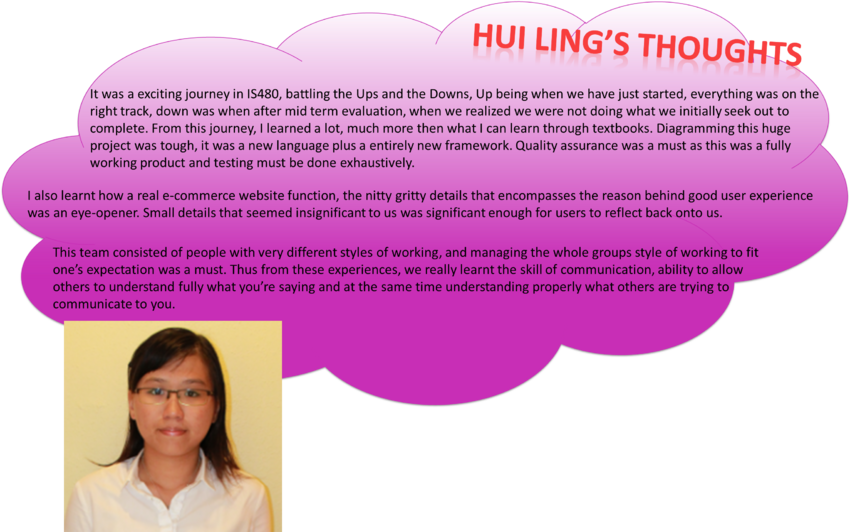