Difference between revisions of "IS480 Team wiki:2017T2 Zenith Midterm Wiki" 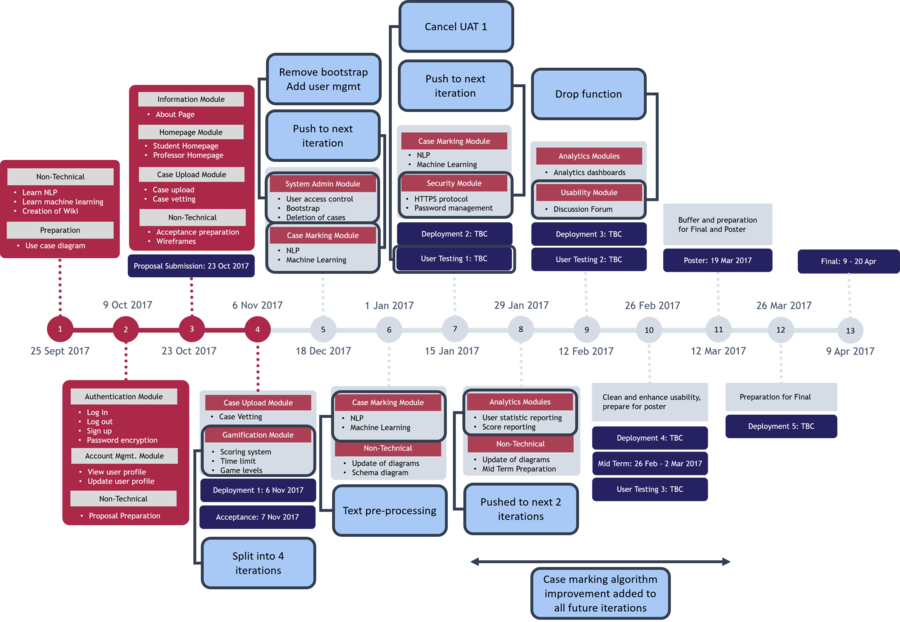 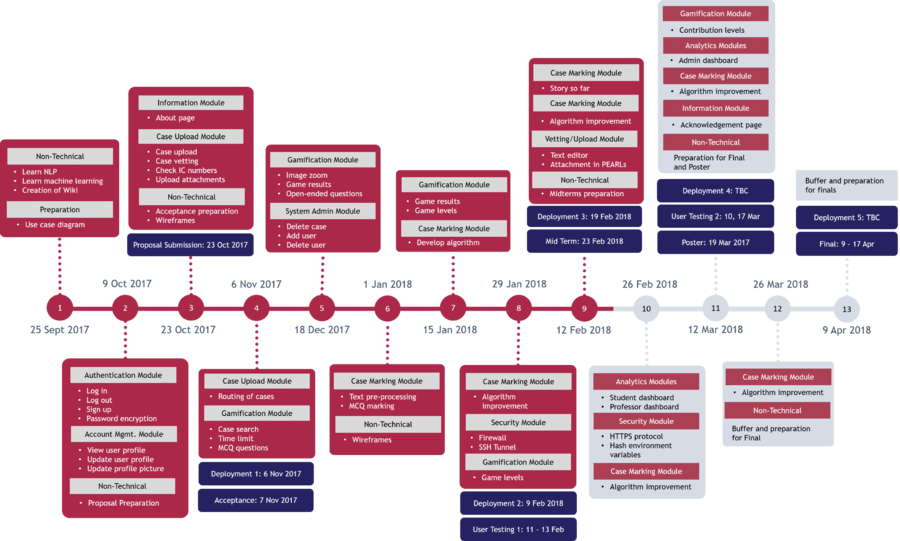 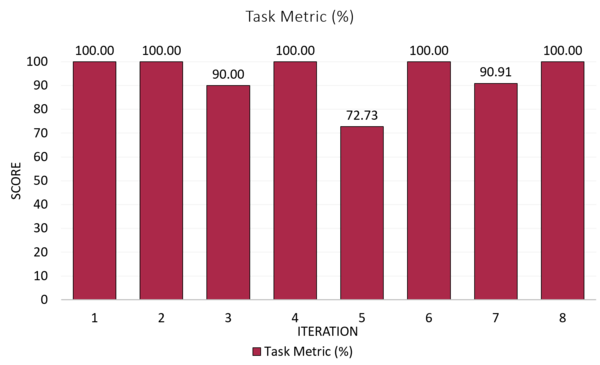 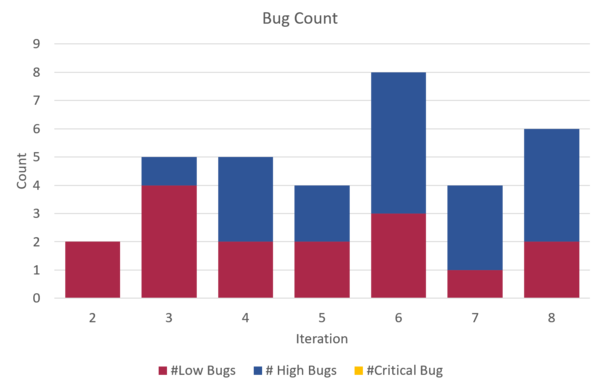 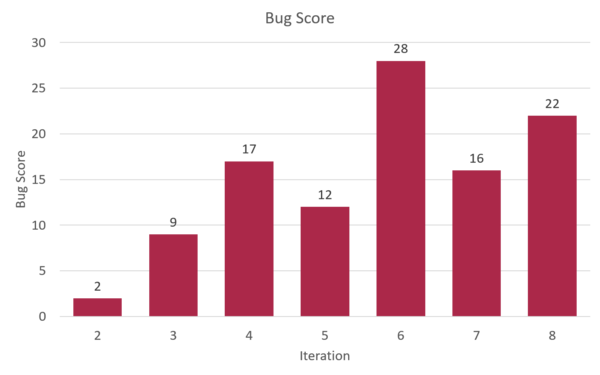 Currently, the main selling point of the medical cases is to practice for their exams. By introducing the leveling system, we hope to further incentivise students to attempt medical cases on our application. The idea is to ensure that students will be playing the cases throughout the year rather than just during peak (exam) periods.

There can be more than one correct answer for each MCQ questions. Hence we use multi-select MCQ questions in our game. However, the problem we face is that students can simply tick all the options to get the correct answer. Hence, we developed a rule that penalizes the student for every wrong option selected.

Another rule we developed is to halve the total amount of experience points gained for each subsequent game play of the same case. This is to reduce the incentive of repeating the same case again and again for the sake of leveling up. Furthermore, students are already expected to score better after doing the case, as the answers are revealed at the end of each case.