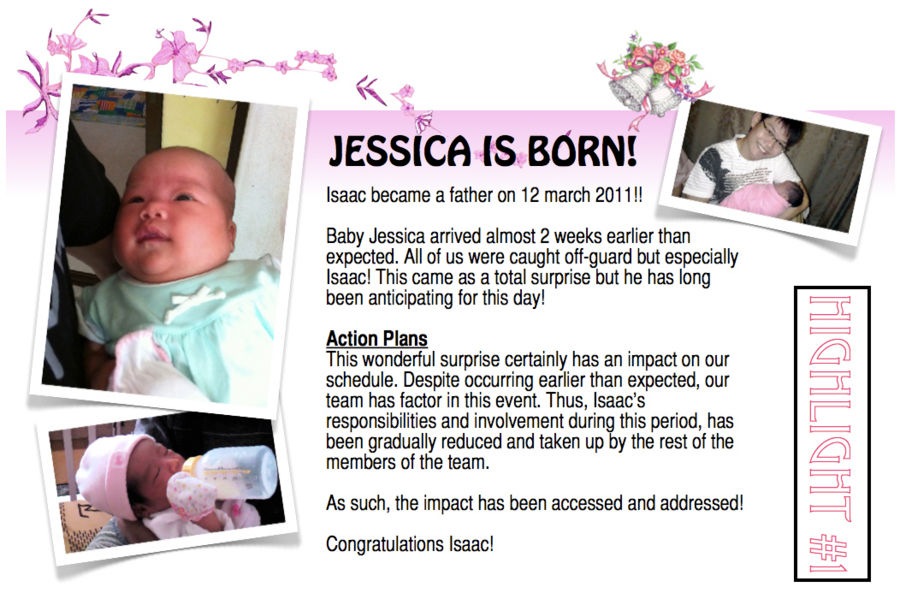 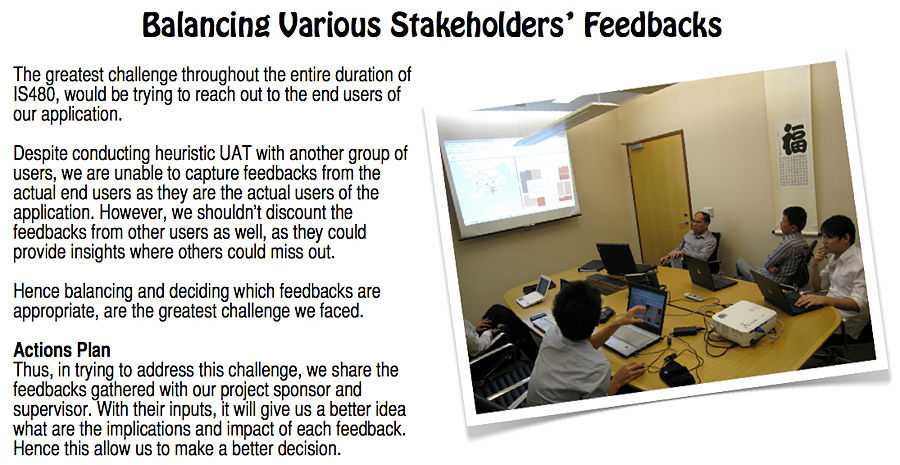 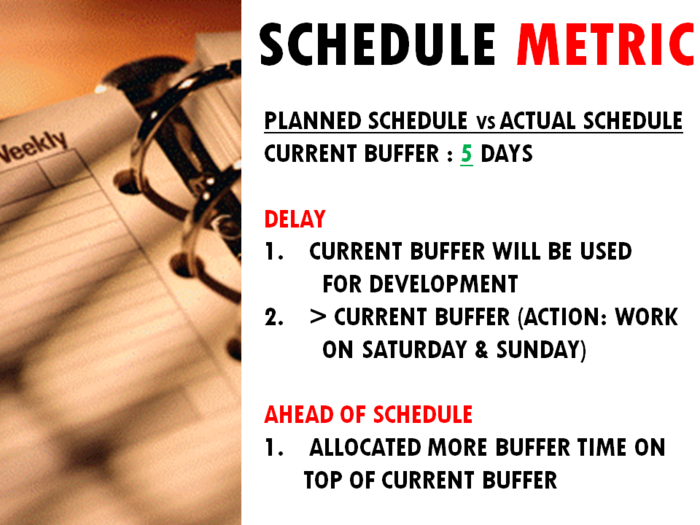 The diagram above shows the current deployment methods. Basically everything is being host on one server which contains Apache 2.2 commanded from XAMPP and Postgis 9.0 extended from Postgres. However, as we have a configuration text file, it makes this deployment design highly scalable. Not only is this application scalable in hardware wise, it is also scalable in software. Even though we are uding Postgis as our database, client can also choose to use MySQL database to replace Postgis. The reason for choosing Postgis over MySQL in current case is because Postgis allows extension of calculating distance in geographical manner which allows functional scalability if the client would wish to extend this application. The diagram below illustrates the recommended deployment design to be used in the client's environment. The application server is being distributed even workload from the several load balance to prevent single point of failure. From there, the application server will be connected to a cluster of database to prevent any over utilization on the database as well. 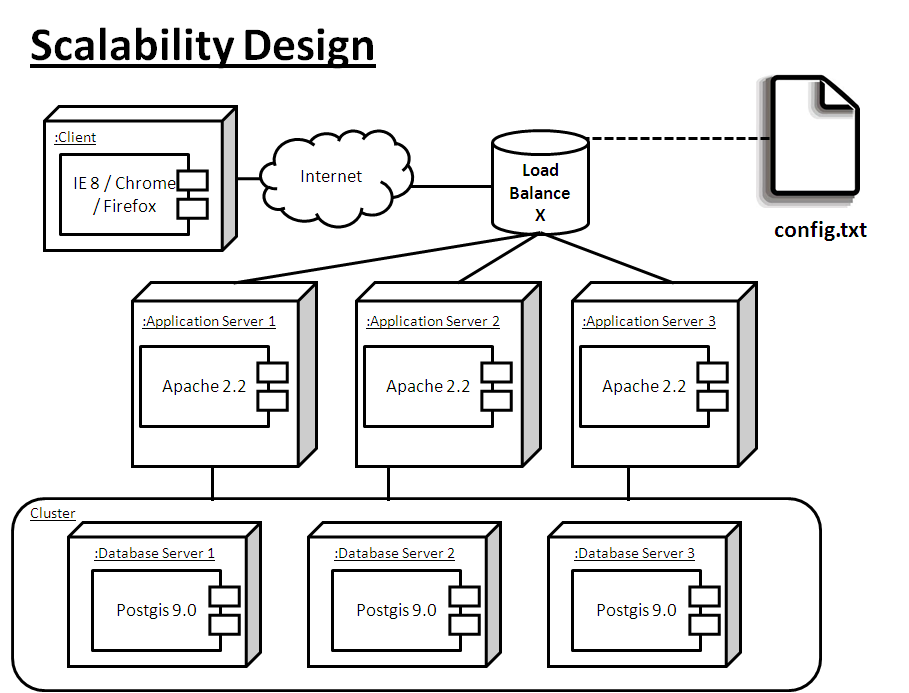