To date we have completed all our 5 planned phases and 3 iterations for the project on schedule, although there were initially some delays in schedule due to timetable conflicts and midterm examinations. We also managed to deploy our system live by 20th November 2011, before our final presentation, so both the client and our team were able to view it live. We have also conducted 3 UAT and continuous testing after each change, throughout the course of the project and made improvements to the system based on feedback received. Our client is pleased with our system.

Comparison of main features from Acceptance and Midterm stage

Below are the notable features that had been improved throughout the project duration from acceptance stage to final stage. 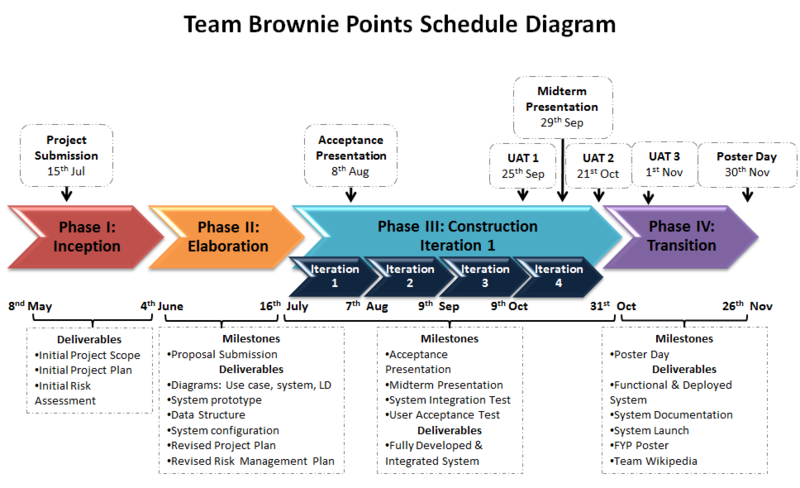 (Details on UAT tests and results can be seen below).

Click here for the detailed schedule breakdown and metrics. 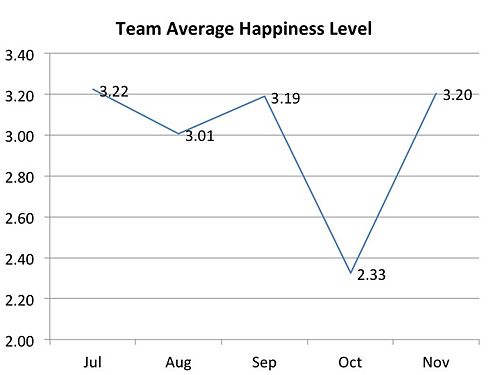 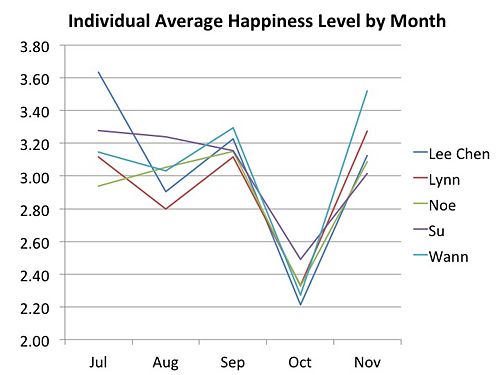 Although the database is hosted on a standard mysql server, the database itself is structured in a Drupal schema, which requires a lot of data manipulation effort to retrieve desired data. The queries were more complex but what we are concerned with the most is the querying time and its effect on overall system efficiency. We explored some of the possible solutions we can do to increase this efficiency such as SQL Server Integration Services and MySQL stored procedures but they were not compatible with our system or our database.

Therefore, we decided to use simplified tables that we populate and update daily with a daily data processor to simplify the query and reduce the querying time for the system.

Our base technology is PHP due to its scalability and compatibility with most servers. However, being a server-side technology, sometimes, PHP takes unnecessary time to process, hindering the system. Therefore, we decided to make use of Javascript more than just form handling like we were before. However, with both PHP and Javascript in place, it is difficult to communicate and parse data between them since they are different technologies and won't talk to each other. We, then, had to bring in AJAX to parse data to and fro and to communicate between these two technologies. Moreover, with Javascript, there is another problem: cross-browser compatibility. New versions of Firefox, as we found out, have stricter parsing mechanisms which make some of our javascript functions to stop working. We had to redesign and rebuild our javascript application to get around those parsing mechanisms.

The person responsible for the integrating of fusion chart has to research from various resources, compare and analyze different implementation methods and figure out the best way to integrate into the current development framework. And there were issues with local server and the deployment server.

Because of the use of Pear Packages for html bulk email sending, we have to configure the server to install this package, which requires some research because deploying on a shared web host means there is no direct access to php server configuration file: php.ini

Stability: Our maximum email output from our system is 500 emails. We had tried sending this from the live deployed server to test its stability and there are no known issues.

Performance: Although there are slower server-side oriented and query-heavy modules, we have configured so that they will be efficient enough for clients' needs. Please see Technical Complexity No.1 and 3 for more information of this configuration.

Usability: Various usability tests with participants including students from SMU, IT professionals and B1G1 board members are carried out towards the end of the project to ensure the usability of the system for all types of users.

Maintainability: We will be documenting a developer's guide and be ready to help if necessary for B1G1 to maintain the system.

Our finished system is deployed here at: Communicare note: We are not able to give out the log in information due to confidentiality issue. 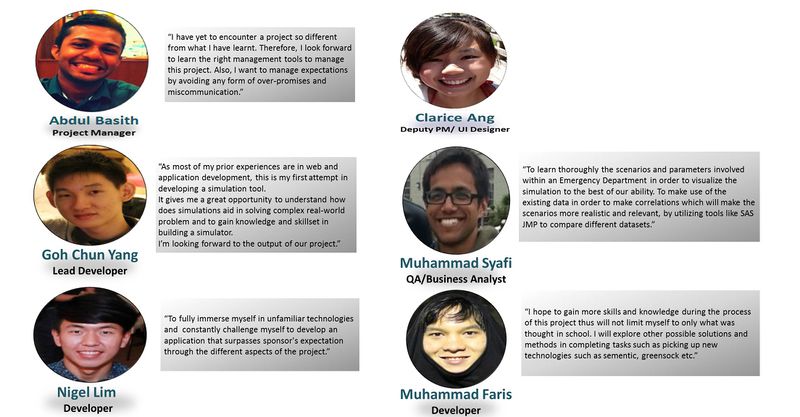 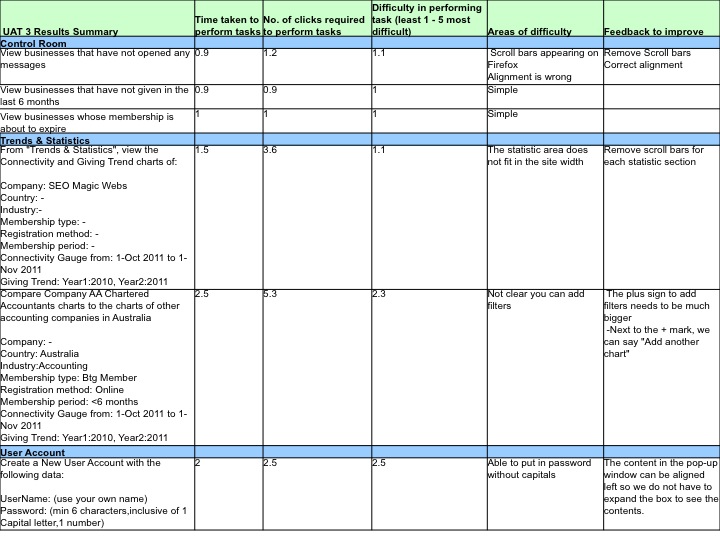 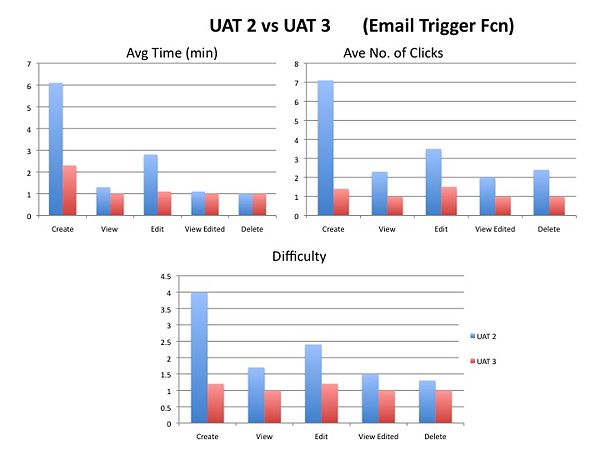 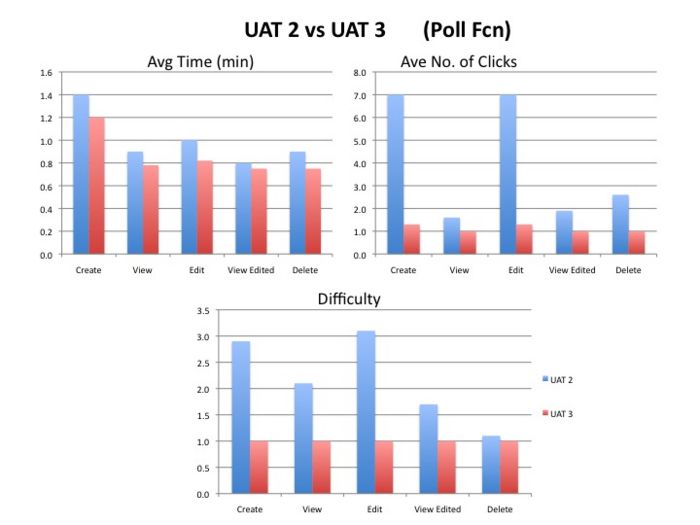 As a team, we learnt the following:

On Wiki Knowledge Base, we have shared some cool tools we use to add 'wow' factor to our product. Two main tools are: FusionCharts and CK Editor.

"Communicare is a system developed by the team Brownie Points to enhance our organisation's activities. It allows us to communicate with our users in much more personal ways. It also gives us new understanding of the complex data generated by our existing systems. And finally, it gives us the ability to take effective actions - simply and immediately.

It's been a challenging project for the team since we have a complex data structure and a very unique operation model. But the team has been very open and willing to take on more challenges. And because of that, we now have something that is way beyond out initial expectation.

We really look forward to using this system each and everyday to monitor our progress and create more giving." - Masami Sato, Founder, Buy1Give1